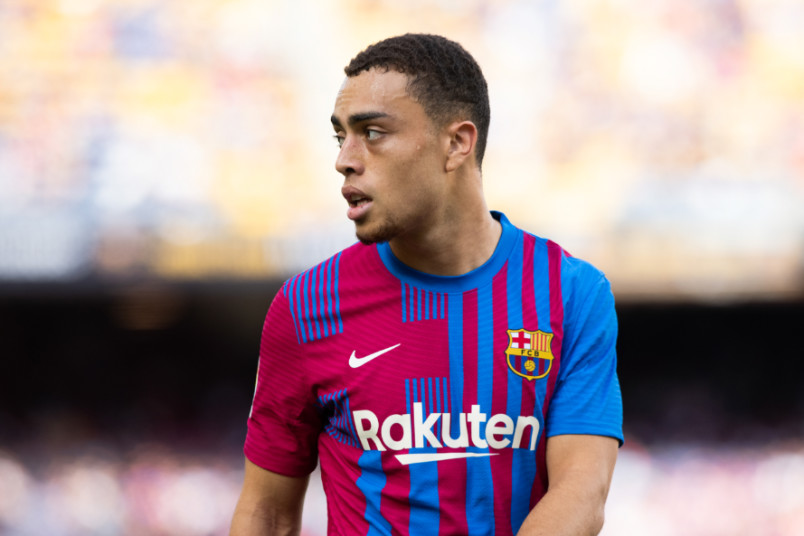 Tuesday’s soccer news starts with the situation for USMNT players in the UEFA Champions League. It’s the final two matchdays of the group stage this week, and we’ll take the scenarios on order. In group A, Zack Steffen’s Manchester City has already won the group to advance to the knockout round with a game remaining. They play at Tyler Adams’s RB Leipzig this afternoon. RB Leipzig can finish no higher than 3rd and a transfer to the Europa League knockout stage, tied on points with 4th-place Club Brugge. Owen Otasowie’s club is at 2nd-place PSG also with a shot at taking the Europa League spot.

“We’ve analyzed Manchester City intensively and know what kind of quality to expect tomorrow and what we can do to combat it,” RB Leipzig interim coach Achim Beierlorzer said. “The most important thing at the moment is that we keep compact and avoid giving them one of those wild games – they sometimes happen because we aren’t able to keep our structure, and some teams are able to just play right through us easily. We need to keep the spaces small, and that all starts when we play forward quickly and close the gaps just as fast.”

Gio Reyna’s Borussia Dortmund will finish 3rd in group C, dropping to the Europa League. They host Besiktas later today. Sergino Dest’s Barcelona is in 2nd-place in group E, unable to finish any higher. They have a two-point lead over 3rd-place Benfica, but play at undefeated group leaders Bayern Munich on Wednesday. Barcelona lost 3-0 at home to Bayern on the opening matchday.

Jordan Pefok and Young Boys are in 4th-place in group F, but could still finish in 3rd for the Europa League spot. They trail Atalanta by two points, playing at Manchester United tomorrow to close out the group schedule. In group G, Timothy Weah’s Lille is in 1st-place but could drop as low as 3rd with only two points separating the top three. They play at Wolfsburg on Wednesday. John Brooks’s club is in 4th-place, but could still take 2nd. Wolfsburg can’t finish in 3rd-place due to the head-to-head tiebreaker. Brenden Aaronson’s Red Bull Salzburg starts the final matchday in 2nd-place, hosting Sevilla.

Christian Pulisic’s Chelsea and Weston McKennies’ Juventus are tied at the top of group H on a dozen points. Both are already in the knockout round. Romain Gall’s Malmo is eliminated. Chelsea finishes at Zenit and Juventus hosts Malmo on Wednesday.

Winning is important because when you win games, you are more satisfied, and you work with greater serenity,” Juventus coach Massimiliano Allegri said. “I think the favorites for this edition of the Champions League are: Liverpool, Bayern, Manchester City, Real, and PSG. We have to create the conditions to do better than in the last two years in the Champions League. We have to get into the Last 16 in good condition, and then another tournament begins.”

ESPN’s Julien Laurens asks about PSG’s all-star lineup. The Athletic’s Raphael Honigstein works through what happened with RB Leipzig under Jesse Marsch. FourFourTwo’s Mark White asks if losing to Everton is a turning point. BBC Sport’s Alistair Magowan has Everton moving forward from a big win. Football365’s Dave Tickner with who is getting manager jobs in the Premier League. Sky Sports’ Tommaso Fiore explains what is happening with Sampdoria.