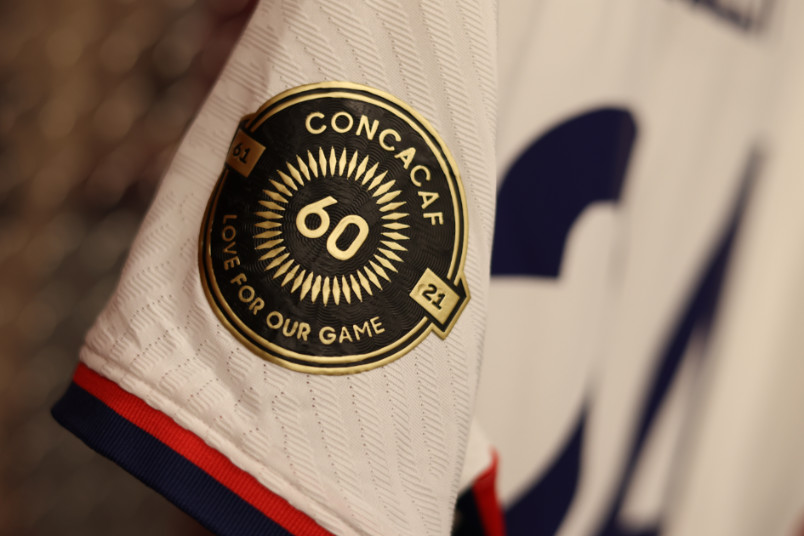 By J Hutcherson (Dec 28, 2021) US Soccer Players – What we’ve learned so far about the final round of the 2022 Concacaf World Cup qualifying cycle is that its due for a shakeout. One of the top four is heading towards a playoff, and the current standings may not be telling us all that much. The Octagonal is a new riff on an old concept, something that regularly provides a different take on the best teams in the region. With the USMNT sitting in 2nd-place a point behind the leaders, here’s what we think we know about the rest of the teams in the final round of qualifying.

The 1st-place team after eight games got there by clever use of home-field advantage. We’re going to see more of that when they host the United States on artificial turf in Hamilton on matchday 10, but Mexico already fully understands how it works. On November 16, they watched the snow falling before heading to Edmonton’s Commonwealth Stadium and losing to a highly motivated Canada. It’s not lost on anybody in Canada’s setup that their opportunity is right here right now. Alphonso Davies is one of the best left backs in the game, capable of pushing into the attack at will. Cyle Larin leads the Octagonal in goals. Add in Jonathan Osorio and Atiba Hutchinson, and it’s the kind of generational talent we last saw in Concacaf with Trinidad & Tobago in the late 90s and early 2000s.

Sitting third after that loss in Canada and likely wondering why they had to play in freezing conditions, El Tri had a tough November. It wasn’t enough to press the panic button on the Tata Martino era, but this is a team that needs more than crosses to find Rogelio Funes Mori. While there’s no doubting the talent in Mexico’s attack, complicating routes and runs is necessary to take advantage. The loss at the USMNT should loom larger than trailing 2-0 late against Canada. It’s an issue of controlling game situations and learning as they go. While nobody doubts the Estadio Azteca advantage, they’re playing Costa Rica and Jamaica without fans due to a stadium ban over homophobic chanting.

Panama is frustrating so far in qualifying. They can put together a comprehensive 90 minutes frustrating a stronger opponent and taking one or three points. Then they can look like an outmatched team that can’t resist giving up space and goals. In 4th-place, they drew at home against Mexico and beat the United States. They also lost at El Salvador and at Canada. Home results aren’t the full story here. Panama has the setup and skill to pick up road points and stay in the mix late into qualifying. Or, they can disrupt things when they’re hosting the top three while assuming that Costa Rica and Jamaica don’t pose real threats.

There’s no doubt that Costa Rica is well aware of its situation. Their coaching change happened after the Nations League where they played well enough to expect more. Somehow, that ended up with a 4th-place finish after losing their semifinal against Mexico and the 3rd-place game against Honduras 5-4 on penalties. In qualifying, 5th-place on 9 points doesn’t tell the whole story. Costa Rica opened qualifying by drawing 0-0 in Panama City and losing 1-0 at home to Mexico. Draws with Jamaica and El Salvador stalled progress and suggested a team that couldn’t take the necessary three points home or away. They’ve had a tough time shaking that reputation even as the program turns the corner.

Another team making a coaching change, Jamaica named Paul Hall as interim coach earlier this month. While the USMNT can certainly point at missing players, Jamaica lacks the same depth. Their issues getting their internationals over from England means we’ve rarely seen a full-strength version of the squad. November had Michail Antonio and Lee Bailey in the squad together, drawing 1-1 at El Salvador and 1-1 hosting the United States. It’s hard not to see that as at least two points lost over the window. Compounding that is the January/February schedule that has them home to Mexico, at Panama, and home to Costa Rica.

No one else in the Octagonal should see El Salvador as anything but a problem. That started with their matchday one home draw with the United States. Estadio Cuscatlan has become an easy place to drop points with Panama the only team to lose to El Salvador so far. If part of qualifying really is the search for those missing points, El Salvador helped themselves to three in matchday 4. It’s worth mentioning what El Salvador did at Panama in their last game. Taking the lead in the opening minute, they held onto it until the 50th with Panama scoring again two minutes later. If you’re looking for a spoiler, at El Salvador should loom for Canada on matchday 11 and Costa Rica on matchsday 13.

Bottom of the Octagonal and trailing El Salvador by three points, it’s tough to figure out what happened to the 3rd-place team in the Nations League. Back on June 3, they lost 1-0 to the United States in a tough semifinal that turned on an 89th minute goal. Now, they’re the only team in qualifying without a win. Their three points came at Canada on matchday one, at El Salvador on matchday two, and home against Costa Rica on matchday four. In November, they were competitive, losing 3-2 at home to Panama and 2-1 away to Costa Rica on a goal late in stoppage time. What that means is the question, with Canada at home the game that may show us if this is a slow build toward competitiveness in the final round of qualifying.