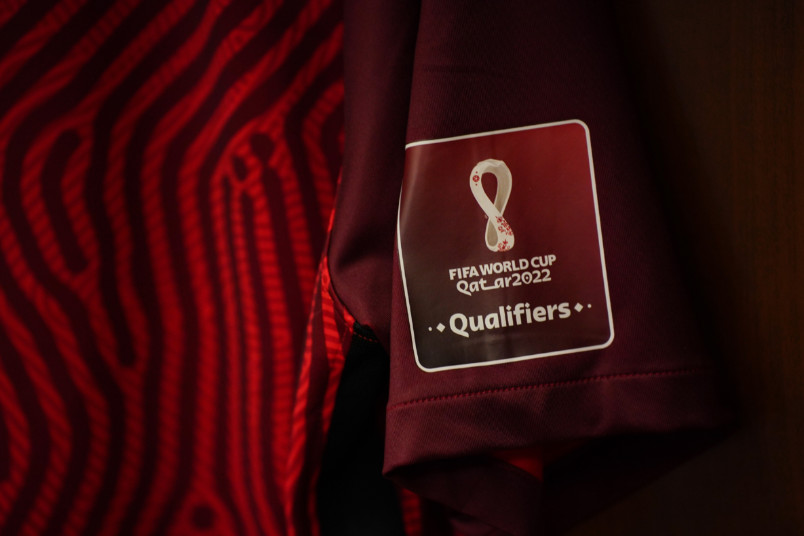 Monday’s soccer news starts with Canada once again making a big statement in Concacaf World Cup qualifying. They’ve now taken four points off of the other teams in the North American zone, potentially resetting the order after a summer dominated by the United States vs Mexico. That’s an indication of how quickly things can change in the region, especially for a team that had to play through the earlier round of World Cup qualifying.

Canada’s emergence was already the story of this cycle, freezing out a home win against Mexico in November and drawing at Estadio Azteca in October. Their undefeated run intact, Canada is setting the standard in the Octagonal.

“This is probably the toughest window we’ve ever had,” Canada coach John Herdman said. “We’ve had some challenges with COVID. We’ve had some players missing this game from Atiba (Hutchinson), to Alphonso (Davies), to Stephen Eustaquio. And then you’ve got next man up. That’s what it’s been, just the team spirit’s come through. That’s what I’m most proud about. That US team was fully loaded. They had their best players out there. For us, we’re just a good team.”

As US fans resist the urge to point to the absences of Zack Steffen and Timothy Weah as well as losing Tyler Adams and Chris Richards during the game, this is the mentality currently fueling Canada. It’s an us against them realization that the only way to improve their status in the region is to do exactly what they’re doing. It comes from Herdman and is gaining significant traction with a growing fan base.

Meanwhile, Mexico’s 0-0 home draw with Costa Rica might be the biggest result of the second matchday. El Tri’s issues are nothing new, struggling at Jamaica before capitalizing on a man advantage last week in a 2-1 win. Four points from two games is the same as the USMNT, keeping them separated by the USA’s better goal difference in 2nd and 3rd-place on 18 points. With Panama a point behind and fully capable of fighting for a result home or away, that’s adding to the pressure.

Saying that “the match against Panama is a final,” Mexico coach Tata Martino is once again facing an interesting scenario. Mexico didn’t win in Panama, drawing 1-1 on September 8. While Panama isn’t the same team on the road, they’ve shown how to stick around close to the automatic qualifying spots. Taking nothing as a given in this region is the new normal home and away, a product of the compressed schedule.

Costa Rica’s 1-0 home win over Panama last week now looms large over the USMNT and Mexico. Had Panama gotten a point, they would enter the final matchday of this window in the same position in the table but in a three-way tie on 18 points. Costa Rica now picking up four points over two games has them four points out of 4th-place but showing that they can compete with the top four. With four games left, there’s still time for them to play themselves into becoming a factor.

BREAKING: @USMNT star and @CBSSports‘ @Clint_Dempsey has been elected into this season’s @soccerhof 👏

What a legend. What a moment 🇺🇸 #NSHOF22 pic.twitter.com/uXEMB5UB41

World Cup qualifying on ESPN Deportes: Oman vs Australia at 11am ET.