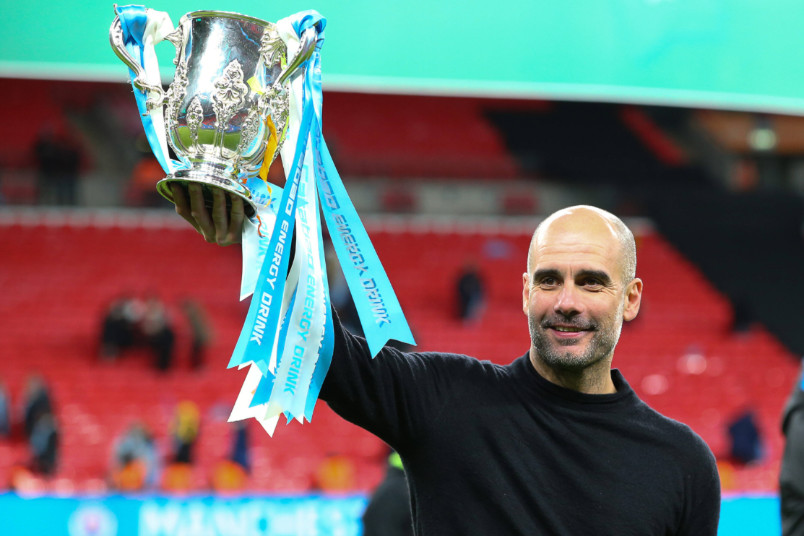 Wednesday’s soccer news starts with England’s League Cup. The tournament moves to the first rounds of the semifinals later today, staggered by a week so it will take until January 20 to learn the finalists. England is one of the few domestic leagues to hold onto two domestic cup competitions, though the League Cup lacks the longevity and prestige of the FA’s version. It also finishes much earlier, with the final set for February 27.

Though the League Cup has been a part of the schedule since the 1960-61 season, more recently its place was called into question in discussions of fixture congestion and streamlining. Domestic cups existed prior to the European competitions adding group stages. Once UEFA expanded its tournaments, that defeated part of the point of increasing the number of midweek games especially for the top teams. European soccer is part of the promise of the League Cup as well, advancing its winner to the Europa Conference League instead of the 6th-place finisher in the Premier League.

Swansea City back in 2012-13 was the last team to win the League Cup and not finish in a European place. Since then, the League Cup has become the property of teams most likely to take a Champions League spot. Manchester City has won the last four and six out of the last eight. Chelsea took the trophy on the way to winning the Premier League in 2014-15 and Manchester United won it the same season they won the Europa League in 2016-17.

This recent run of contenders picking up the League Cup on the way to greater glory has remade the tournament’s reputation. While league leaders Manchester City are already out, Chelsea, Spurs, Liverpool, and Arsenal account for the other three currently in the top four teams. The elite clubs have made the League Cup count, putting the focus on the first trophy as that indication of more to follow. Manchester City in 2018-19 is the only team to turn that into a domestic treble, but using the League Cup as a statement of purpose has become a part of the highest level of English club soccer.

“Massive games for sure,’ Chelsea’s Christian Pulisic told his club’s official site. ‘We haven’t been getting that stroke of luck I feel like we’ve needed in the last games, we just haven’t been able to get the full three points at times which has been frustrating. Hopefully just one little bit of momentum, some stroke of luck, maybe something that will change and we can just hopefully take it game by game and to start to win.”

Timothy Weah wasn’t in the squad for Lille’s exit at Lens on penalties in the Coupe de France round of 32. Drawing 2-2 in regulation, Lens advanced 4-3 on penalties. Amadou Onana scored for Lille in the 28th and 33rd minutes. Lens pulled a goal back in the 67th and equalized five minutes into stoppage time.

ESPN’s Caitlin Murray and Jeff Carlisle report that Carlos Cordeiro may run for US Soccer president. Cordeiro announced his candidacy on Wednesday. DW with what is working in the Bundesliga. The Guardian’s Paul McInnes asks about The Super League.