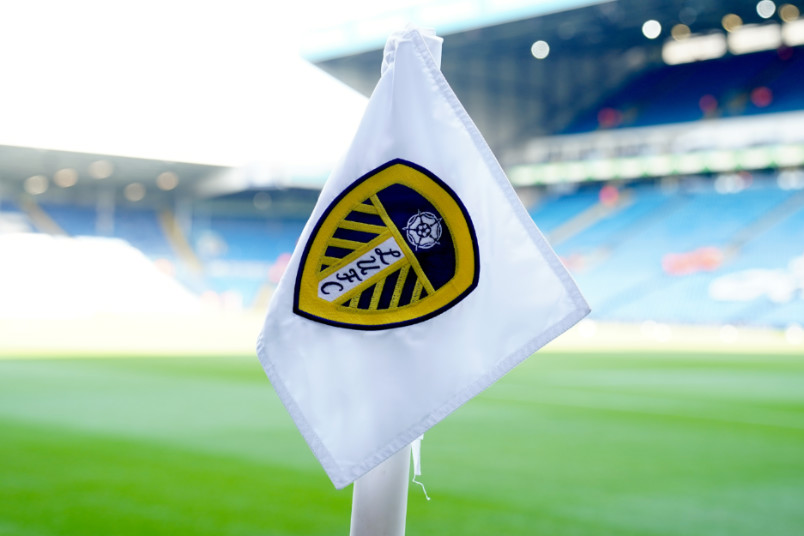 By Jason Davis – WASHINGTON, DC (Mar 2, 2022) US Soccer Players – Jesse Marsch stepped into the relegation fray in the English Premier League on Monday when he became head coach at Leeds United for the remainder of the season. The move represents a massive opportunity for Marsch to prove himself after his dismissal at RB Leipzig earlier this season. Considering the circumstances, it’s also a sizable risk.

Marsch takes the Leeds job knowing that he’s following a widely popular coach. Bielsa’s playing philosophy, one that demands his players press for 90 minutes in a bid to recover the ball and create chances, makes him a hero for those with no patience for passive soccer. That resonated at Leeds as he successfully guided them to promotion.

After nearly two decades outside of the topflight, Bielsa was the coach who finally got them back where most of their supporters believe they belong. Leeds was once one of England’s big clubs before a series of poor financial decisions sent them tumbling down the pyramid. Winning promotion cemented Bielsa’s place in club history.

What worked in the Championship stalled in the Premier League. The current version of Leeds ran into trouble almost immediately, taking three points from their opening six games. A three-game losing streak in late December once again called the project into question. Taking one point from their last six games left club executives with a difficult situation. Their solution was a coach that has the same fondness for pressing soccer.

“My style of play, my aggressiveness and the desire I have for teams to be intensive and to run and make things difficult for the opponent fits with what has been done here for three-and-a-half years,” Marsch said. “I have to identify how to do the important things and simple things right away, before building the complexity moving forwards. We have all the tools here, I’m here to help this group understand how we can get better and handling the moment right now, we have to stay calm and control what we can control, we are still in a good situation where we control all of our destiny.”

With the transfer window closed, Marsch has a dozen games to keep Bielsa’s squad out of the relegation zone. He starts with the club two points safe in 16th-place on 23 points. It’s not that straightforward due to the unbalanced schedule, but Leeds and everyone else at or near the bottom of the table know the reality of their situations. For Marsch, it’s about getting his new team to play like his old ones. That’s not the same level of difficulty given that similar style.

Of course, it’s impossible to talk about an American coach in the Premier League without stressing the American part. Marsch is just the third to hold the top job, the second to come from the American coaching ranks. He follows David Wagner, a former US international who grew up in Germany and managed Huddersfield Town in two seasons, and Marsch’s coaching mentor, Bob Bradley.

Bradley took over a struggling club early in the season when he joined Swansea City in 2016. That meant no summer transfer window or preseason, inheriting a squad already realizing the difficulty of staying in the Premier League. That was the entire scope of the job from day one, keeping Swansea up. Bradley’s contribution would be just 11 games, joining the first week of December and exiting just after Christmas. Over 11 games, Swansea won twice, drew twice, and lost the rest.

Bradley faced criticism from supporters and pundits for basically being an American soccer coach. It didn’t matter that he had coached Egypt in ridiculous circumstances or done his job at clubs in Norway and France. All that did was compound the difficulty of the coaching situation.

It’s not 2016 anymore from an American soccer perspective. In the interim, American players have taken roles at some of the biggest clubs in Europe and the Premier League. One American coach has gotten wide acclaim for the job he did at Red Bull Salzburg, especially in the Champions League. That turned into an opportunity at RB Leipzig that didn’t quite work out. Marsch’s profile in Europe is higher than any American coach’s. He’s the new leader for turning ambition into opportunity.

Meanwhile, Marsch’s task is even more difficult than Bradley’s was in 2016. The games are counting down to the end of the season. There’s no time to experiment and no upcoming transfer window to try to set things right. He won’t get much benefit of the doubt because it’s Leeds, because of Bielsa, and because he’s American.

Perhaps that ends up being part of the point. Marsch is well aware of what Leeds represents and what he’s taking on. His last club was a Bundesliga contender in transition where things didn’t work out quickly enough. His new one is a struggling Premier League club in need of something to salvage this season. From trophies with Salzburg, to struggles at Leipzig, and now a relegation fight in Leeds, Marsch is taking the kind of risks that build a reputation.