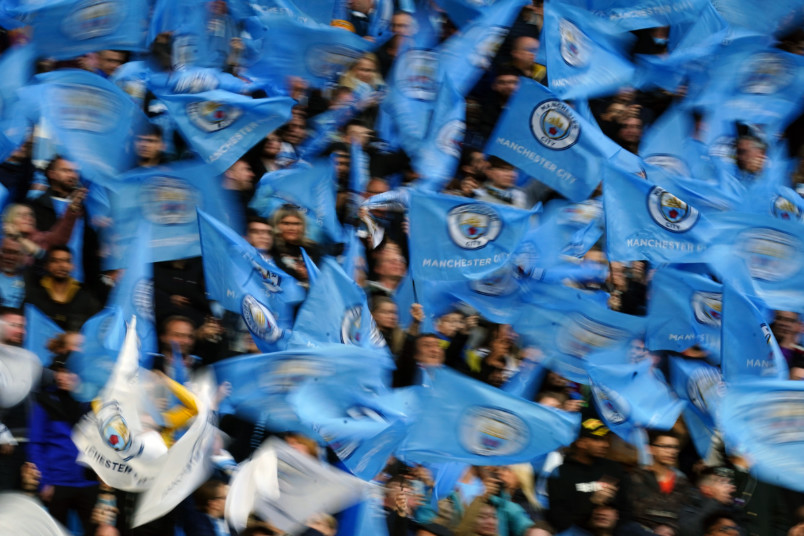 Wednesday’s soccer news starts in the UEFA Champions League semifinals. Zack Steffen was on the bench for Manchester City in their 4-3 first-leg win over Real Madrid. Kevin De Bruyne put City up in the 2nd minute with Gabriel Jesus doubling the lead in the 11th. Real Madrid pulled a goal back in the 33rd, but Manchester City’s Phil Foden made it 3-1 in the 53rd. Real Madrid responded with a 55th minute goal. City’s Bernardo Silva scored in the 74th and Real Madrid converted an 82nd minute penalty. The second-leg is set for May 4th at the Bernebeu.

“The result is what it is,” Manchester City manager Pep Guardiola said. “We won and now we rest and then it’s Leeds and we are going to travel to Spain next week and try and do a good result. To win this competition, from my experience, is that you have to overcome situations that football gives you. It was a fantastic game for both sides. We did many good things. Unfortunately, we conceded goals and we could not score more. But two games and we have another one in one week.”

Tim Ream’s Fulham lost 1-0 at home to Nottingham Forest in the Championship. Forest’s Philip Zinckernagel scored in the 15th minute. Antonee Robinson wasn’t in the squad for Fulham and Ethan Horvath was on the bench for Forest.

“We created more chances, we had everything more, apart from the goals,” Fulham head coach Marco Silva said. “It was not a good performance at all. We tried to rush, we didn’t have enough patience to play in our way. We in certain moments didn’t do the basics. We have to control the game in our way, we have to be balanced, not rush decisions, don’t lose the ball so quickly. The first half we did not do that, and the game was unbalanced.

Lynden Gooch’s Sunderland drew 1-1 at home with Rotherham United in League One. With Sunderland trailing from the 17th, an own-goal leveled the score in the 88th minute.

The Guardian’s Jonathan Wilson explains how Real Madrid is staying in games. The Independent’s Miguel Delaney asks what happened to Manchester City’s lead. The NY Times’ Rory Smith on City winning but raising questions. The Athletic’s Oliver Kay works through what has happened with Everton over multiple seasons. Reuters’ Simon Evans with the quality on display from City vs Real Madrid. ESPN’s Kyle Bonagura stresses the importance of the Concacaf Champions League.

Premier League on USA: Manchester United vs Chelsea at 2:45pm. Europa League on Galavision: RB Leipzig vs Rangers at 3pm. TUDN has West Ham vs Eintracht at 3pm. Copa Libertadores on beIN Sport: Universidad Catolica vs Flamengo at 6pm, Olimpia vs Colon at 8pm, and Always Ready vs Deportivo Cali at 10pm ET.