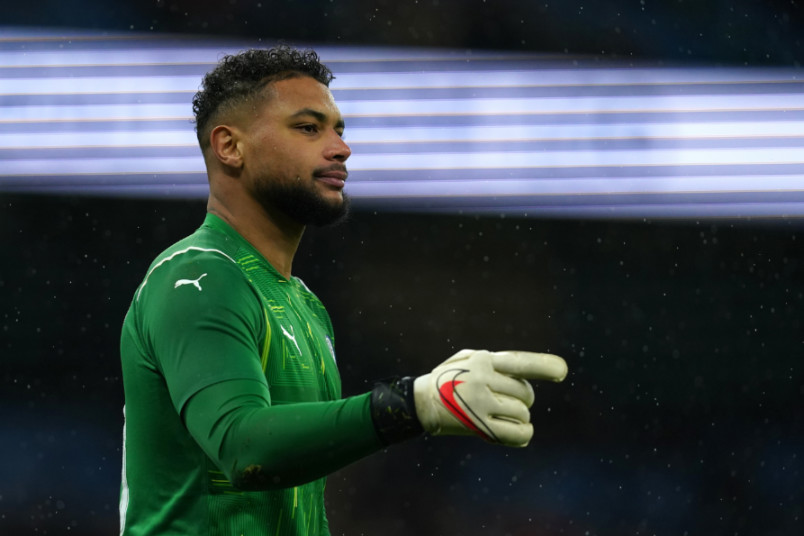 By Clemente Lisi – NEW YORK, NY (May 16, 2022) US Soccer Players – The European domestic seasons are drawing to a close. The remaining weeks of May will determine league champions, which teams will play in European competition next season, and promotion and relegation. Once again, several Americans are involved in these key matches.

American players plying their trade outside the United States is nothing new. In fact, the past few years have seen increased numbers, especially on teams that matter and in starting roles. The 2021-22 season was no different. For example, Christian Pulisic’s Chelsea played in both domestic cup finals and won the Club World Cup.

While we won’t see any Americans in the Champions League final on May 28 between Real Madrid and Liverpool, there will be US players involved in a continental trophy. The Europa League final in Seville on Wednesday features Timothy Chandler’s Eintracht Frankfurt against James Sands’s Rangers. Cole Bassett’s Feyenoord plays in the Europa Conference League final on May 25.

As the European club season draws to a close, here are how five USMNT players are doing.

Manchester City has yet to clinch the Premier League title, in 1st-place four points ahead of Liverpool, who has a game in hand. That means Steffen could win a second consecutive Premier League title. Although he has only played in one league game this season, the USMNT goalkeeper has made nine total appearances across all competitions.

There’s the issue of starting when it comes to goalkeepers, which is extremely difficult given the game’s priority over switching off only when needed at that position. Steffen is normally the top choice for the domestic cup competitions, a statement of the value the #2 keeper has for one of the dominant clubs in the Premier League. In his nine games, the 27-year-old Steffen has conceded a respectable 10 goals.

Americans have thrived in the Bundesliga the past few years. Tyler Adams could very well be the most successful American in that league regardless of the personal stats or team wins. A key midfielder for RB Leipzig, Adams has earned his way into the hearts and minds of the home fans.

The former New York Red Bulls star made 24 league appearances this season as RB Leipzig continues to be among the best teams in Germany. They finished fourth in the Bundesliga this season, a testament to the hard work of the 23-year-old Adams and his teammates. Europe’s top club competition awaits them in 2022-23.

The Scottish league isn’t top of mind for many US fans. That’s a shame because it is a wonderful competition. It’s also a shame because it meant missing out on James Sands. Versatile because he can play both as a defender and in the midfield, Sands and his teammates finished second to rivals Celtic this season in the Scottish Premiership.

Individually, the 21-year-old Sands has made 13 appearances for Rangers across all competitions this season. He could win the Europa League this week, meaning he’d add another trophy to his collection after helping New York City FC win MLS Cup last year. The transition to Europe hasn’t been easy, but Sands has shown plenty of promise in just a few months.

Another player to leave one of the New York MLS teams and find success in Europe is former Red Bulls center back Tim Ream. Now 34, Ream had a solid season, helping Fulham earn promotion to the Premier League.

Ream made 46 appearances in the Championship this season, adding a goal and two assists. He’s proven once again that he can contribute to the fortunes of this ultimate yo-yo team. He’s also shown to have developed into a grizzled veteran who can play well in one of the most-competitive second-tier tournaments in the world and the topflight.

Pefok alone could give the Swiss Super League more of an American following. Making his USMNT debut last year, he scored 22 goals in 34 league games at club level. That total rises to 27 if you count all competitions. The blistering pace made him the top scorer among all Americans playing in Europe this season.

Some of Pefok’s goals have been a wonder to watch as he became one of the most prolific scorers on the continent in 2021-22. Young Boys can finish no lower than 3rd and no higher than 2nd-place with a game left this season after winning the title last year. Barring an outpouring of offense on the final matchday from the player three goals behind him, Pefok will finish as the top scorer in the Super League.