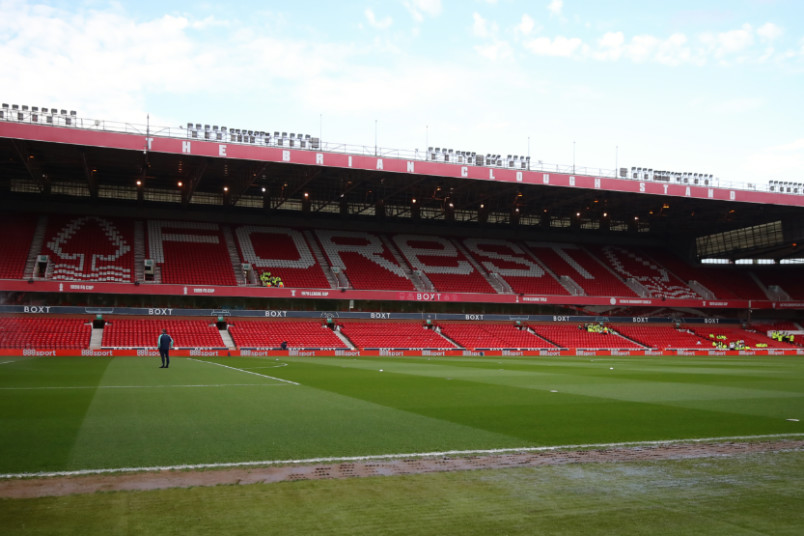 Wednesday’s soccer news starts with Ethan Horvath’s Nottingham Forest advancing to the 2021-22 Championship promotion final. They play Duane Holmes’s Huddersfield Town on May 29 at Wembley Stadium for a spot in the Premier League.

“It means a lot obviously,” Nottingham Forest had coach Steve Cooper said, “but it’s what it means to everybody…. That’s what’s good about this. We’re going to give so many people, hopefully, a day to remember. I can’t sum it up at the moment. The reality is we’ve got another step to go. As it goes and what we went through over the two-legs, to get through the semifinal playoffs you have to do a bit of everything. You have to play well. You have to suffer. You have to have a bit of luck. You have to dig in. All of the things it takes to be a footballer and it takes to be a real team, we’ve done over the two-legs.”

Coverage of the CBA announcement