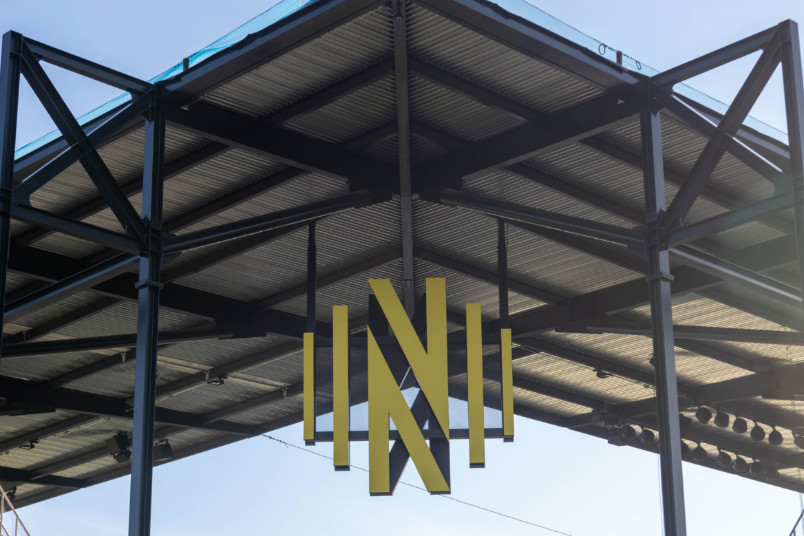 Tuesday’s soccer news starts with one version of getting the club games in during the international break. FC Cincinnati plays Chivas and Nashville hosts Club America tomorrow night with Real Salt Lake playing Atlas on Thursday as part of the abbreviated version of the Leagues Cup, the Leagues Cup Showcase.

While these games happen early in a break that ends on September 27, there are limited opportunities for most teams to play before the end of the month. San Jose and the Galaxy make up a game postponed earlier in the season on September 24, Cincinnati is at Seattle on the 27, and Toronto hosts Inter Miami on the 30. Otherwise, it’s the rest of the league waiting for the regular season to resume on October 1.

It’s an open question what that means for any individual club at this point in the regular season. While rest could be a positive, disrupting matchday routine this late in the calendar has to be a concern.

Meanwhile, at international level, UEFA has games that count during the September window. Two of the USMNT’s group B competition are playing in the Nations League, with England at Italy and hosting Germany while Wales is at Belgium and hosts Poland.

Given the likliehood that UEFA countries will advance to the later rounds of the World Cup regardless, it’s going to be tough to determine the benefit of playing games that count in this unique September window. Still, in terms of bringing a squad together, it’s a different scenario for the European World Cup participants this month.

One soccer score from yesterday. Johnny Cardoso is with the USMNT, missing International’s 2-1 win at Atletico-GO in Brazil’s Serie A. Pedro Henrique scored for Internacional in the 28th and 35th minutes with Atletico-GO pulling a goal back in the 64th.

Leagues Cup on ESPN2: Cincinnati vs Chivas at 7pm and Nashville vs Club America at 9pm. ET.