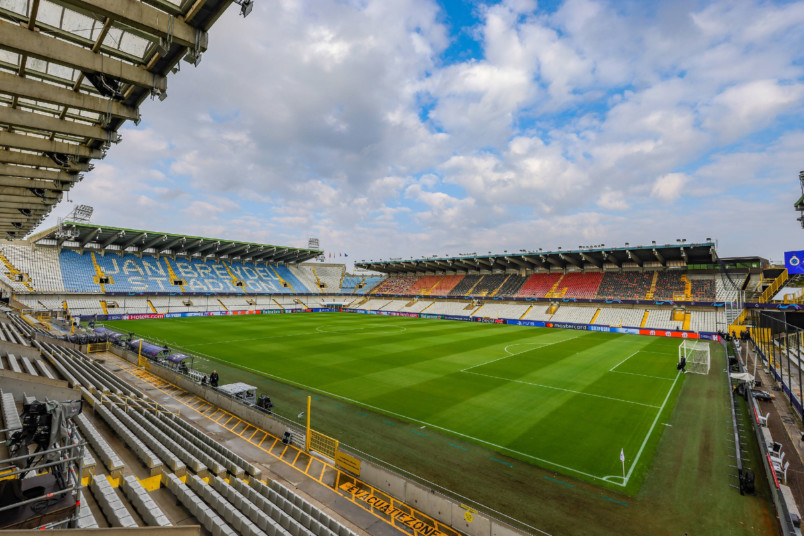 Tuesday’s soccer news starts once again with USMNT players in the Champions League with Owen Otasowie’s Club Brugge hosting Porto in group B. Club Brugge leads the group with 10 points, four points ahead of 2nd-place Porto, and has already advanced. They drew 0-0 at home to Atletico Madrid in the last matchday.

“(Porto) have a special way of playing and I like their style,” Club Brugge coach Carl Hoefkens said. “It’s going to be a challenging game. I expect an eager Porto. They have to win. This campaign is not a dream: it is reality. We have played lots of matches the way I wanted us to, and we want to keep that up. Now we must show the hunger.”

Timmy Chandler’s Eintracht is home to Marseille in group D, losing 3-2 at Spurs in their last Champions League game. That has them 4th in the group on four points, two behind 3rd-place Sporting and 2nd-place Marseille. With Spurs a point ahead of the 2nd and 3rd-place teams, the group remains open.

“We feel ready for anything,” Eintracht coach Oliver Glasner said. “The games against Leverkusen and Moenchengladbach gave us additional self-belief and I can see that in the players at the moment. We all know that if we’re to stay in Europe beyond the winter, our best bet is to beat Marseille.”

James Sands and Malik Tillman’s Rangers are at Napoli in group A. Rangers are in 4th-place without a point, trailing 3rd-place Ajax by three with two games remaining. Napoli leads the group and has already qualified.

In Monday’s games, Luca de la Torre subbed on in the 78th minute of Celta Vigo’s 1-1 home draw with Getafe in La Liga. Trailing from the 43rd, Joseph Aidoo equalized in the 89th minute. Joe Corona subbed out in the 86th minute of GIF Sundsvall’s 4-0 loss at Djurgarden in the Allsvenskan. Djurgarden scored in the 6th, and 16th, making it 3-0 from a 46th minute own-goal, and scoring again in stoppage time. Corona saw yellow in the 67th minute. Tyler Boyd wasn’t in the squad for Besiktas’s 2-1 loss at Hatayspor in the Super Lig. Wout Weghorst put Besiktas up in the 1st minute. Hatayspor equalized in the 50th, scoring again in the 90th.

Champions League on UniMas: Club Brugge vs Porto at 12:45pm. Univision has Barcelona vs Bayern Munich at 3pm. Concacaf League on TUDN: Olimpia vs Alajuelense at 9pm ET.