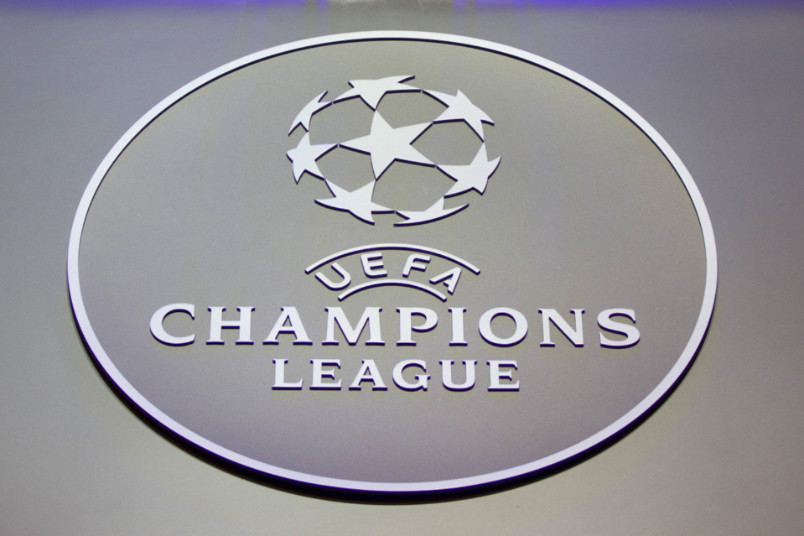 Tuesday’s soccer news starts with the second part of the final matchday previews for USMNT players in the Champions League. Cameron Carter-Vickers’s Celtic is at Real Madrid in group F, with Celtic unable to finish any higher than 4th-place. Real Madrid leads the group by one point over RB Leipzig.

“We will go there and test ourselves as we have done through this whole campaign,” Celtic manager Ange Postecoglou said of the Champions League following Sunday’s Premiership win at Livingston. “It’s about the experiences we have and you only get to maximum those if you don’t go into your shell. We can go there and fear what the outcome may be or we can go and play our football and see where we go.”

“We have to put in our best possible performance,” AC Milan coach Stefano Pioli said. “We will need great determination and clear heads. The right result would mean a lot: we had a clear idea of our first goal for the season, and we have set ourselves up to complete that mission.”

Moving to the soccer scores, Haji Wright subbed out in the 82nd minute in Antalyaspor’s 2-0 win at Sivasspor in the Turkish Super Lig. An own-goal put Antalyaspor put Antalyaspor up in the 18th with Wright scoring in the 24th minute. Caleb Stanko’s Asteras Tripolis lost 2-1 at Giannina in the Greek Super League. Francesc Regis scored for Asteras Tripolis in the 47th with Giannina equalizing in the 63rd and going ahead in the 76th. Stanko saw yellow in the 70th minute.

Andrew Wooten wasn’t in the squad for Osnabruck’s 3-2 home win over Hallescher. Falling behind in the 4th minute, Jannes Wulff equalized for Hoffenheim in the 22nd. Hallescher converted a 24th minute penalty, but gave up a 59th minute own-goal to level the score. Erik Engelhardt scored for Osnabruck in the 66th minute. Mix Diskerud was on the bench for Omonia’s 2-0 home win over Anorthosis in the Cypriot First Division. Bruno Felipe scored in the 43rd and Andronikos Kakoullis doubled the lead in the 86th minute.

Champions League on UniMas: Real Madrid vs Celtic at 1:45pm. Univision has Juventus vs PSG at 4pm. Concacaf League on TUDN: Alajuelense vs Olimpia at 9pm ET.