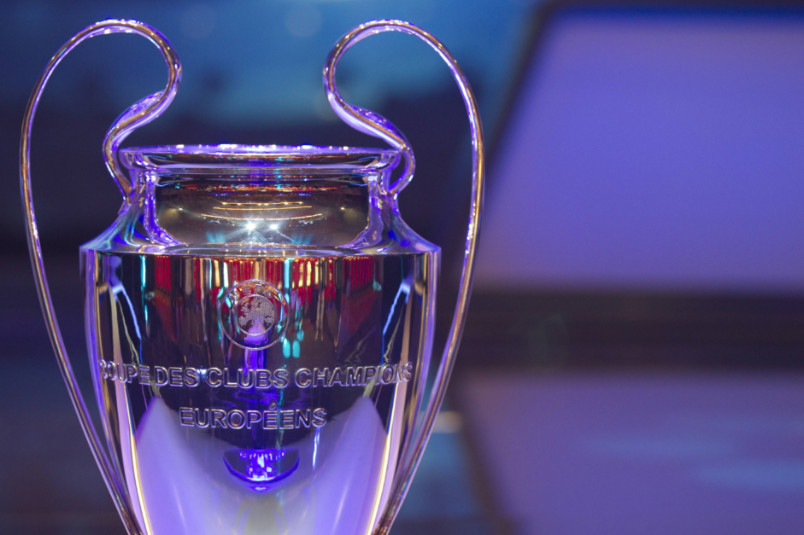 By Clemente Lisi – DOHA, QATAR (Dec 12, 2022) US Soccer Players – Four years ago, the World Cup semifinalists were all from Europe: France, Croatia, Belgium, and England. They finished in that order. It confirmed the trend that started in 2006 when Italy won it all. The last four World Cup winners all hailed from Europe: Spain in 2010, Germany in 2014, and France in 2018 extended the streak. In that span, only Argentina was able to reach the final, losing to Germany in 2014. The other three finals were all-European affairs.

That soccer’s power center is Europe should come as a surprise to a few. That has always been the case, although South America could always lay claim to it as well. But the power and money around the UEFA Champions League over more than a decade have made it the world’s biggest and wealthiest club tournament. It features the best players from all over the world, although the bulk of them continue to be from Europe.

The discussion for much of this season at club level was how a World Cup played in November and December would impact the Champions League in regards to calendar and schedule. Instead, a compressed UCL made for a more fun group stage earlier this fall. The bigger question is what has the influence of the Champions League been on this World Cup and, more importantly, these semifinals?

Some may argue that the Champions League is bigger and better than the World Cup. I’m not prepared to say that, but the trends in the game and the annual continental tournament’s reach and talent certainly dominate the modern game. So much so that it can be detected at the World Cup. Even the United States featured a higher number of players than usual who regularly compete in the Champions League compared to their last World Cup squad.

That takes us to this year’s World Cup semifinalists: Croatia, Argentina, Morocco and France. There has been a noticeable shift at this World Cup in terms of geographic representation. The causes could be many. Certainly holding the tournament in November in a warm climate could have favored some teams and players over others.

I suspect the cause goes back to the Champions League as a big factor. This isn’t just anecdotal. There’s some data here. The 830 players selected by the 32 teams at the 2022 World Cup are employed by 295 different clubs.

Barcelona provided more players than any other, with 17. A FIFA analysis of the breakdown found the following: “Only four players representing UEFA member associations play outside of the European confederation. In contrast, only 17 of the 130 players selected by African teams (13.1%) play within CAF. The vast majority of players from South America (84 of 104 or 80.8%) play outside their home confederation (most of them in Europe), while a significant minority of those turning out for national sides from North and Central America (45.2%) and Asia (36.8%) also play outside of their home confederations.”

Drill down further, and Europe’s top leagues dominate when it comes to player representation. FIFA said the players at this World Cup are “concentrated in a very small number of domestic leagues.” The English Premier League accounts for 16.1% of all players clubs. Players hailing from the top five leagues (England, Spain, Germany, Italy and France) make up 50% of all players at this World Cup.

Europe is the power center of soccer. This we know. The planet’s best players also know they need to be there in order to play at the highest level. It is where the money is, but it’s also where the talent goes to match up against the best each week in domestic leagues and on the Champions League stage. Even Morocco’s roster at this World Cup features 20 out of 26 players based in Europe.

The World Cup is a reflection of this trend now more than ever. It has benefitted European teams immensely over the last two decades. It’s now starting to spread to South America and Africa. How much more it will do that remains to be seen. We could very well have an all-European final, but also an Argentina versus Morocco matchup. We’ll see another litmus test in four years’ time when the world’s best come to North America to contest the 2026 World Cup.