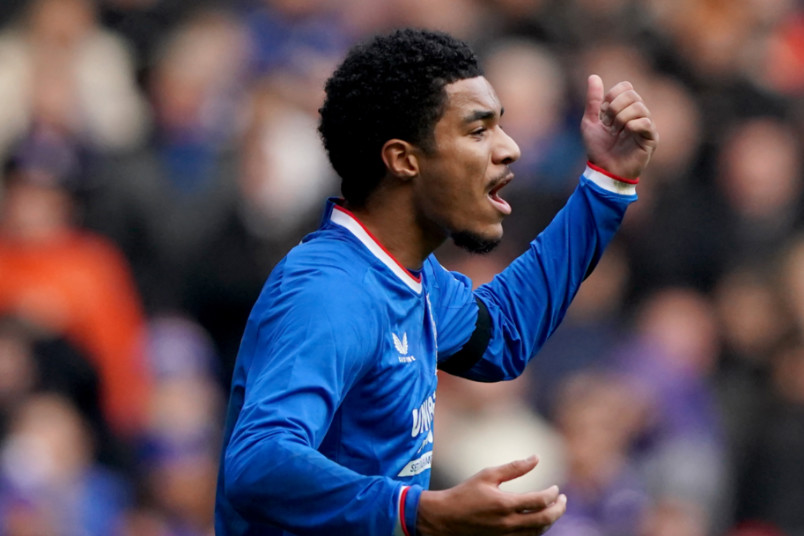 Tuesday’s soccer news starts with the Scottish Premiership where Malik Tillman and James Sands’s Rangers drew 2-2 at home with Cameron Carter-Vickers’s Celtic. Sands subbed on for Tillman in the 85th minute. Celtic took a 5th minute lead through Daizen Maeda with Ryan Kent equalizing for Rangers in the 47th. James Tavernier converted a Rangers penalty in the 53rd with Kyogo Furuhashi equalizing for Celtic in the 88th minute.

“The response in the second-half was outstanding,” Rangers manager Michael Beale said. “We were in control, we had a chance to maybe go 3-1 with Malik and the second-goal is a real sucker-punch in terms of us dropping deep. We had three or four chances to clear it so it is disappointing, I thought overall we performed well in the game and no one could have argued if we won it.”

Christian Ramirez subbed out in the 63rd minute of Aberdeen’s 0-0 home draw with Ross County. Aberdeen is 4th in the Premiership table with 26 points from 20 games. Celtic leads the league with 55 points and Rangers are second with 46 points, both on 20 games played.

In Ligue 1, Erik Palmer-Brown’s Troyes won 3-2 at Strasbourg. Renaud Ripart scored for Troyes in the 16th with Rony Lopes making it 2-0 in the 20th. Strasbourg scored in the 41st, equalizing in the 54th. Troyes retook the lead through a Xavier Chavalerin goal in the 78th minute. Timothy Weah subbed on in the 84th minute of Lille’s 1-1 home draw with Reims. Jonathan David put Lille up in the 32nd with Reims equalizing in the 79th minute.

Moving to the Championship, Daryl Dike subbed out in the 66th minute of West Brom’s 1-0 home win over Reading. Dike scored in the 60th minute.

“I think it’s very important for us to keep this run like this,” West Brom head coach Carlos Corberan said. “All the praise is for the players because they have changed this momentum and they are working very hard to perform well. We know that when we attack and defend we have more opportunities to win the games.”

Serie A on CBS Sports: Roma vs Bologna at 10:30am and Cremonense vs Juventus at 12:30pm. Super Lig on beIN Sport: Galatasaray vs Ankaragucu at 12pm. Premier League on USA: Crystal Palace vs Spurs at 3pm ET.