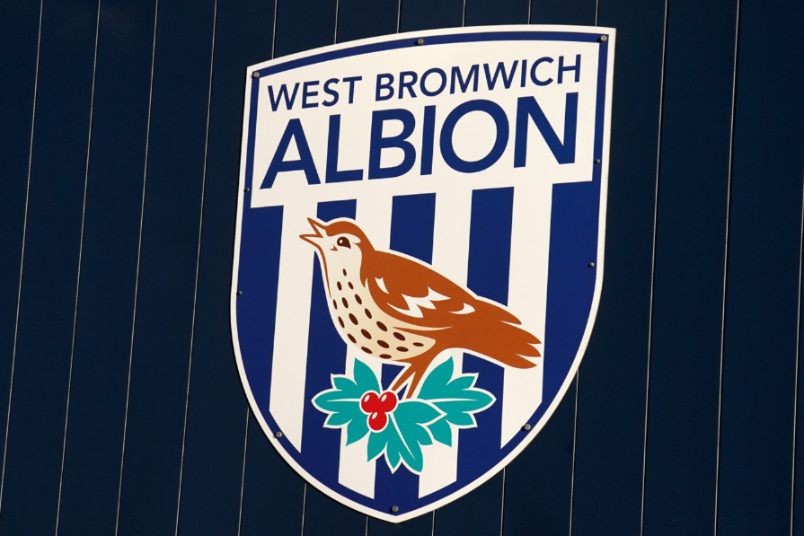 Tuesday’s soccer news starts with the USMNT players in FA Cup Third Round replays later today. Ethan Horvath’s Luton Town is at Wigan Athletic after drawing 1-1 at home on January 7. 9th-place Luton Town lost 3-2 at West Brom in the Championship on Saturday with 24th-place Wigan drawing 1-1 at Cardiff City. The winner advances to play Grimsby Town on January 28.

Daryl Dike’s West Brom gets another game against National League club Chesterfield after drawing 3-3 away on January 7. West Brom’s win over Luton Town in the Championship has them in 6th-place on 41 points while Chesterfield is in 4th-place in the National League and didn’t play over the weekend. The winner gets the team that advances from Wednesday’s Bristol City vs Swansea City replay.

“We know the areas we want to try and improve on if it does go that way but there are no games of football that are exactly the same, and there are no three games of football that are ever the same,” Luton manager Rob Edwards said. “We have to make sure we’re right, concentrate on our game and be ready to adapt and change anything during the game as well which you have to do whoever you’re playing.”

Tomorrow, Tyler Adams and Brenden Aaronson’s Leeds United host Championship club Cardiff City after drawing 2-2 on January 8. Leeds is in 14th-place in the Premier League with 17 points from 18 games, losing 2-1 at Aston Villa on Friday and tied on points but with a game in hand over 15th-place Leicester City and 16th-place Wolverhampton. Cardiff’s 1-1 home draw with Wigan has them in 21st-place in the Championship. The winner plays Boreham Wood or Accrington Stanley in the Fourht Round on January 28.

Moving to the soccer scores, Gianluca Busio, Tanner Tessmann, and Andrija Novakovich’s Venezia lost 1-0 at Genoa in Serie B to an 85th minute goal. Tessman subbed out in the 81st and Busio subbed out in stoppage time. Novakovich subbed on in the 81st minute. Venezia is in 18th-place in Serie B, tied with 19th-place Perugia on 20 points from 20 games.

Some episodes against us certainly changed the course of the match, but that’s how the game works, we can’t feel sorry for ourselves,” Venezia coach Paolo Vanoli said. “We have to continue on our path, because we have shown that we can get to the result, but we have to manage the phases of the game better. Serie B is completely different from Serie A, and it is a difficult reality to digest, but I find in everyone the desire to get out of this situation. In this, I can be proud of them.”

Mix Diskerud was on the bench for Omonia for their 1-0 home win over AEL in the Cypriot First Division. Bruno Felipe scored in the 38th minute. Omonia is in 4th-place with 34 points from 19 games, tied on points with 5th-place Aris Limassol and ten points behind league leaders AEK Larnaca.

US Soccer’s Spanish-language broadcast partner is Telemundo. “We are uniquely positioned to offer the most complete Spanish-language coverage of our US National Teams and their road to the biggest soccer tournaments in the world with the quality production and authenticity only we can deliver,” Telemundo sports executive vice-president Eli Velazquez said in the press statement. “We are thrilled to partner with US Soccer and leverage our world-class commentary team led by Andres Cantor to further elevate the fandom for our National Teams among Latinos across every screen.”