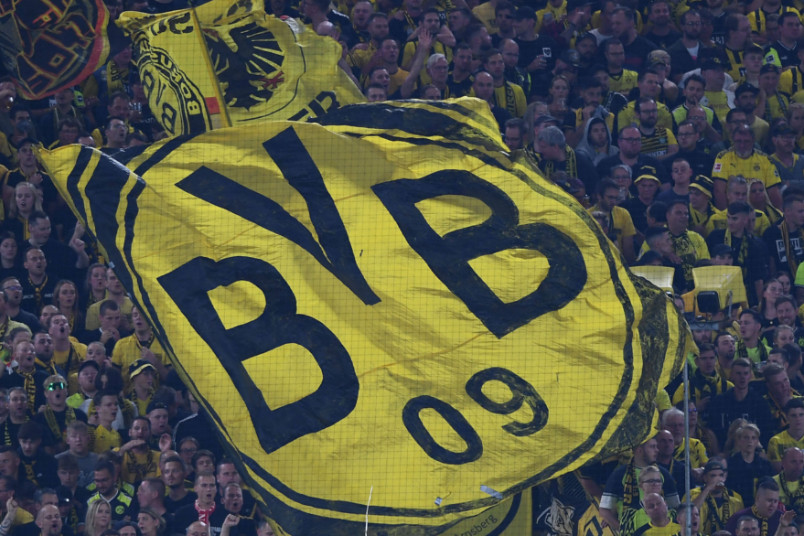 Friday’s soccer news starts with the return of the Bundesliga after the World Cup break, with the focus as always on USMNT players. That starts with Timmy Chandler’s Eintracht at Schalke on Saturday (9:30am ET ESPN+) with Eintracht 4th in the table on 27 points from 15 games, tied on points with 5th-place Union Berlin and both a point behind 3rd-place RB Leipzig.

“We’re delighted that things are finally getting under way again after over two months without a competitive game,” Eintracht coach Oliver Glasner said. “The stadium will be full. In Schalke, a big, traditional club are visiting us. I wasn’t too happy with training at the start of the week, but it’s significantly improved in the last two days. The final session was good. I sense great anticipation for things to finally kick off again.”

Jordan Pefok’s Union Berlin hosts Hoffenheim on Saturday (9:30am ET – ESPN+). “Hoffenheim are a strong team that always find solutions with the ball, they flood the middle and then will attack on the outside,” Union Berlin coach Urs Fischer said. “They are the team with the most crosses. Above all, we have to rely upon our basics and find our rhythm. For this task, you have to play to your maximum for 90 minutes.”

Eintracht and Union are two points ahead of Gio Reyna’s 6th-place Borussia Dortmund who hosts Augsburg on Sunday (9:30am ET – ESPN+). “We’re delighted that it’s finally starting up again,” Dortmund coach Edin Terzic said. “We have no desire to look at this table anymore. We have some amends we need to make.”

Joe Scally’s Gladbach hosts Bayer Leverkusen on Sunday (11:30am ET – ESPN+) in 8th-place with 22 points from 15 games, a point ahead of 9th-place Werder Bremen and a point behind 7th-place Wolfsburg. “It’s important to start strongly,” Gladbach coach Daniel Farke said. “There’s no substitute for getting the three points, and every positive result is good for our confidence.”

Saturday has the Premier League on USA: West Ham vs Everton at 10am. NBC has Crystal Palace vs Newcastle United at 12:30pm.

La Liga on ESPN Deportes: Rayo Vallecano vs Real Sociedad at 8am, Espanyol vs Real Betis at 10:15am, Atletico Madrid vs Real Valladolid at 12:30pm, and Sevilla vs Cadiz at 3pm. Coupe de France on Fox Deportes: Chambery vs Lyon at 9:30am and Strasbourg Koenigshoffen vs Angers at 2:45pm. FS2 has Toulouse vs Ajaccio at 12pm. Primeira Liga on GolTV: Pacos de Ferreira vs Braga at 10:30am, Santa Clara vs Benfica at 1pm, and Vitoria Guimaraes vs Porto at 3:30pm. Super Lig on beIN Sport: Galatasaray vs Antalyaspor at 11am.

Liga MX on ESPN Deportes: Monterrey vs San Luis at 6pm. Univision has Club America vs Puebla at 8pm and Necaxa vs Cruz Azul at 10pm. Chivas vs Toluca is on Telemundo at 10pm.

Sunday has the Premier League on USA: Manchester City vs Wolverhampton at 9am. NBC has Arsenal vs Manchester United at 11:30am.

La Liga on ESPN Deportes: Villarreal vs Girona at 8am, Elche vs Osasuna at 10:15am, Barcelona vs Getafe at 12:30pm, and Athletic vs Real Madrid at 3pm. Super Lig on beIN Sport: Kayserispor vs Besiktas at 8am and Trabzonspor vs Istanbulspor at 11am. Coupe de France on FS2: Lille vs Pau at 12:30pm. Primeira Liga on GolTV: Casa Pia vs Gil Vicente at 1pm. Serie A on CBS Sports: Juventus vs Atalanta at 2:45pm.

Liga MX on TUDN: Queretaro vs Atlas at 6pm and PAchuca vs Juarez at 8pm.

Monday has the Super Lig on beIN Sport: Umraniyespor vs Fenerbahce at 12pm. Premier League on USA: Fulham vs Spurs at 3pm. La Liga on ESPN Deportes: Valencia vs Almeria at 3pm. All Times Eastern