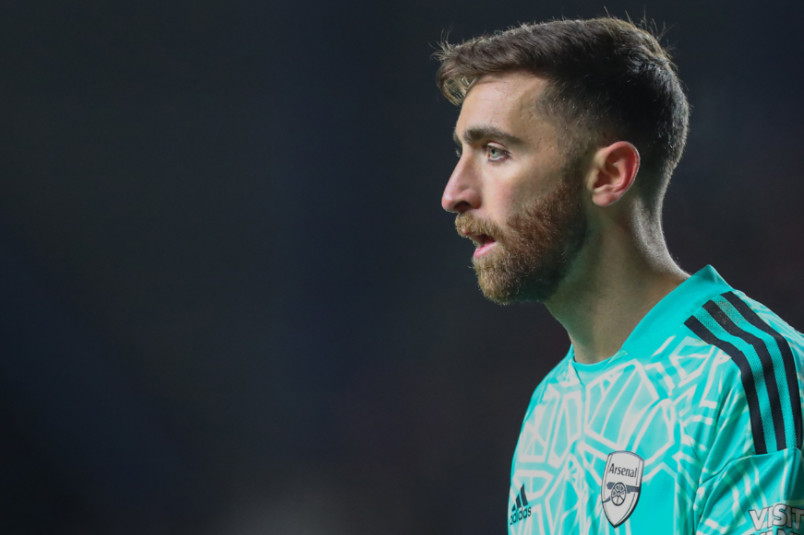 By Jason Davis – WASHINGTON, DC (Jan 18, 2023) US Soccer Players – The oldest soccer tournament in the world is now one game away from wrapping up the Third Round of the 2022-23 edition. This season’s tournament is delivering its fair share of Cinderellas. Non-league Wrexham is still alive, giving its celebrity owners a Hollywood-like story. Next Tuesday’s final Third Round replay will see either a third or fifth level club advance.

With all of the clubs from the top two divisions of the pyramid joining in the Third Round, every pro team has had its first moments in the competition. Some of those Premier League and Championship clubs came and went. For others, the tournament is now real. There’s a victory on the ledger and just a few more rounds between now and one of the biggest days in English soccer, the FA Cup final on June 3.

Playing cup games now means balancing knockout soccer and the dream of lifting the iconic silverware against league concerns. For the clubs from the top two divisions, the FA Cup arrives at an exceedingly busy time in the calendar. Changes to the rhythm of the season created by the winter World Cup make things a little more difficult for managers this time around. In other words, the games come fast and furious, with rotation key to keeping players fresh while fighting on multiple fronts.

For the Americans in the competition, Tuesday’s Third Round replays saw Daryl Dike’s West Bromwich Albion end the Cinderella run of National League side Chesterfield 4-0. Ethan Horvath’s Luton Town prevailed over fellow Championship club Wigan 2-1. While on Wednesday, and Brenden Aaronson’s Leeds United handled Cardiff City 5-1 in a replay at Elland Road. Leeds manager Jesse Marsch used a mixed group and the luxury afforded by five substitutions to confirm a win over a lesser opponent while limiting player workloads.

Marsch and company will face the winner of that last Third Round replay between National League club Boreham Wood and League One’s Accrington Stanley that will wait until January 24. The Fourth Round begins three days later, playing out through January 27 and January 30.

For Matt Turner’s Arsenal, that means facing Manchester United on Sunday in league play before heading back to Manchester to face Manchester City in the FA Cup the following Friday.

Turner is Arsenal’s man in goal for cup games. The January 27 match against City will be a stiffer test than the Gunners’ first match in the tournament. Arsenal advanced to the Fourth Round with a 3-0 win over Oxford United, a third division club. Turner kept a clean sheet in that match, with first-choice names like Bakayo Saka, Gabriel Martinelli, and Gabriel Magalhaes in front of him.

Arsenal’s chase for its first Premier League title in two decades won’t happen at the expense of the FA Cup campaign. The London outfit has a proud history in the tournament with a record 14 trophies to its name. Beating City and moving into the Fifth Round of the FA Cup is just as important as points against United. After the clash against City, Arsenal will return to league play against Everton on February 4.

Fellow London club Fulham beat Hull City with a reserve-heavy squad on January 7 to reach the Fourth Round. Marco Silva and the Cottagers face Lynden Gooch’s Sunderland in the next round. The likes of Antonee Robinson and Tim Ream could play a role in the cup, as they consistently do in the league, as Fulham tries for the first FA Cup win in its long history.

Championship clubs confront the calculus of cup games coming between matches in a brutal 46-game campaign with promotion and relegation on the minds of nearly every club involved. West Brom holds a promotion playoff position in the Championship table and took the opportunity against Chesterfield in its Third Round replay to give its reserves a game. The starting lineup featured a majority of players with limited minutes in the league. Dike, recently back to full health and in good goal scoring form, wasn’t in the team.

The calculus in the cup should change when West Brom faces Bristol City in the Fourth Round. Still, they’ll be entering that match fresh off an important league game against the best team in the Championship, Burnley. Following the FA Cup Fourth Round weekend, West Brom will go back to league play against Coventry.

Horvath can expect to play no matter what approach Luton Town takes to balancing a quest for promotion with FA Cup dreams. Horvath started in Tuesday’s Third Round replay win over Wigan and has started all but one Championship match this season.