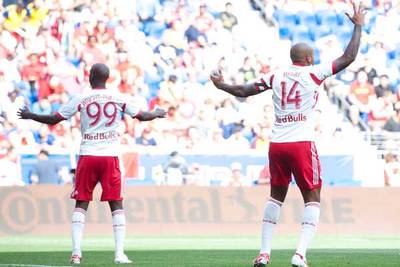 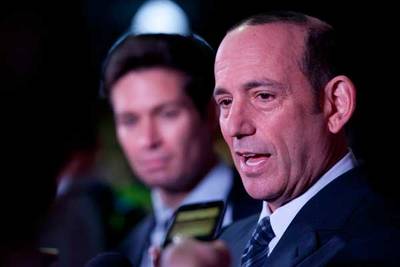 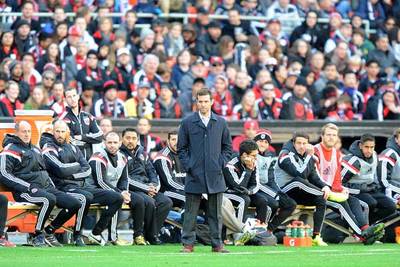 DC United coach Ben Olsen is the MLS Coach of the Year for 2014, the league announced on Tuesday. Olsen turned DC United around from the worst team in the Eastern Conference in 2013 to a 1st-place regular season finish in 2014. Olsen's DC United finished 2014 with a 17-9-8 record and 59 points. They exited the playoffs to the New York Red Bulls at the semifinal stage. “To be named Coach of the . . . 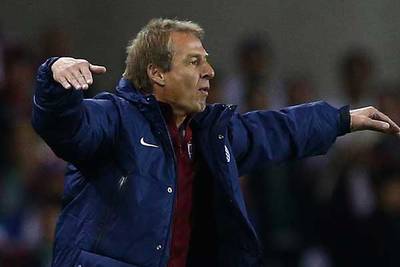 By Charles Boehm - WASHINGTON, DC (Dec 1, 2014) US Soccer Players - The 2014 Major League Soccer season concludes on Sunday, when MLS Cup unfolds at StubHub Center in Carson, California. This is the sixth time for that stadium since the San Jose Earthquakes defeated the Chicago Fire at the brand-new facility on Nov 23, 2003. That showcase final capped a league campaign (featuring 10 teams) that . . . 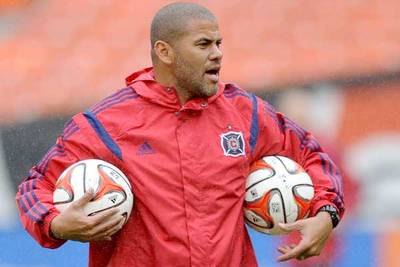 CJ Brown announced on Monday that he is leaving the Chicago Fire. Brown served as assistant coach on Frank Yallop's staff during the 2014 season. He returned to the club where he made 296 appearances as a player after spending three seasons as an assistant coach with Real Salt Lake. Brown didn't specify why he was leaving the Fire, saying only "I have been given a chance that I cannot pass . . . 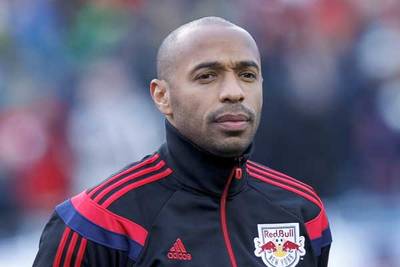 During the Western Conference final, ESPN showed the last public moment for Thierry Henry as a New York Red Bulls player. Henry, in the locker room in front of reporters after New York lost the Eastern Conference final on Saturday, only offering congratulations to New England before leaving the room. On Monday, he officially confirmed that 2014 was his last MLS season. "I am taking this . . . 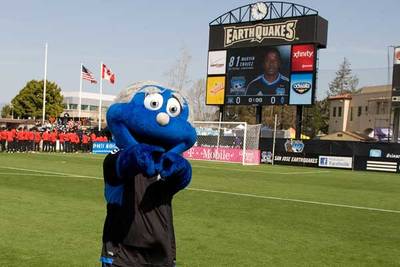 By Tony Edwards - San Jose, CA (Nov 25, 2014) US Soccer Players - Even without games until last weekend, MLS did a good job of creating or feeding off the news cycle even with wisely not getting into the FIFA World Cup location debate. It’s not fair that MLS and US Soccer will get lumped in with FIFA, but it’s not an argument worth getting into. Better to try to move the focus onto other stories, . . . 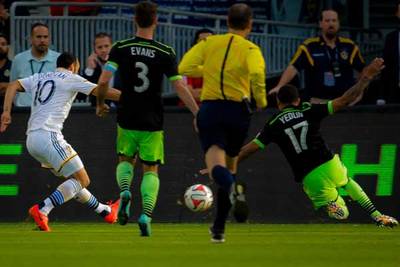 By Jason Davis - WASHINGTON, DC (Nov 25, 2014) US Soccer Players - Something very bad happened on the way to the second leg of the 2014 MLS Conference finals. Make that one very bad thing, and one slightly irresponsible thing that now threatens a team’s season. First, the slightly irresponsible, slightly confusing thing (because it’s that, too). The New York Red Bulls will be without Bradley . . .

By Clemente Lisi – NEW YORK, NY (Nov 24, 2014) US Soccer Players – The 2014 MLS playoffs has been one of the best postseasons in recent history. The away goals rule, coupled with a quartet of strong final four teams, has added some extra spice to this postseason. Although none of the games have gone to overtime, these playoffs have indeed served up some tasty treats. While Thanksgiving is just . . . 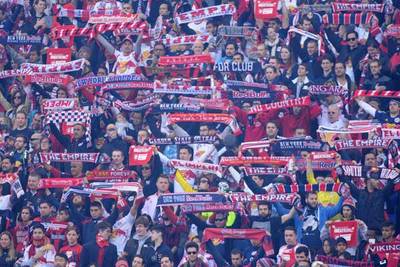 By J Hutcherson - WASHINGTON, DC (Nov 24, 2014) US Soccer Players – Pick a sport, and it's easy for the rest of the country not to like a New York team. With MLS, that hasn't been much of an issue over the last 19 seasons. The NY/NJ Metrostars turned New York Red Bulls were so lousy, it didn't really matter what anybody home or away thought. This was a team that normally represented a solid chance . . .