By Charles Boehm – WASHINGTON, DC (Oct 28, 2016) US Soccer Players - The 2016 MLS Cup Playoffs are fully underway. USMNT fans have plenty of plotlines to follow regardless of their club affiliation. There's an argument that USMNT players may have never mattered more in the postseason. As the league's top teams and players try to survive and advance along the seven-week journey from Knockout Round . . . 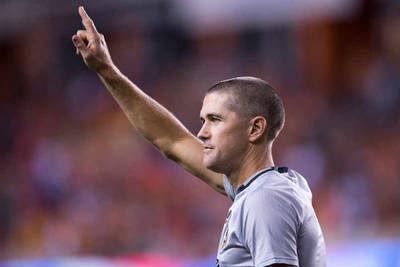 By Jason Davis – WASHINGTON, DC (Oct 28, 2016) US Soccer Players - The job of the interim head coach is a thankless one. If you’ve got that title, it means you replaced someone who did poorly enough to get fired or forced out. That usually means inheriting problems. Interim head coaches are not set up to succeed. If they can squeeze out any improvement at all, that's something worth . . .

The MLS knockout round continued on Thursday with Montreal beating DC United 4-2 at RFK Stadium. Montreal's Laurent Ciman opened the scoring in the 4th minute. Matteo Mancosu doubled the lead in the 43rd and scored the Impact's third goal in the 58th. Mancosu assisted on Ignacio Piatti's goal in the 83rd minute. DC staged a late comeback with goals from Lamar Neagle in the 90th and Taylor Kemp . . .

The 2016 MLS playoffs started with Toronto getting their first playoff win in team history by knocking out Philadelphia 3-1. Sebastian Giovinco opened the scoring for Toronto in the 15th minute at BMO Field. He assisted on Jonathan Osorio's goal in the 48th. Alejandro Bedoya pulled a goal back for Philadelphia in the 73rd, but Jozy Altidore scored Toronto's third goal in the 85th . . . 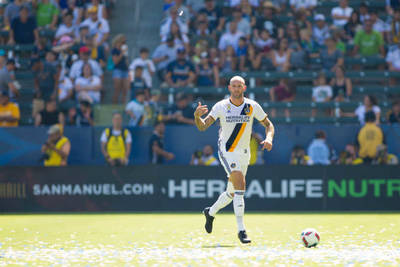 By Luis Bueno – RIVERSIDE, CA (Oct 26, 2016) US Soccer Players - It used to be that come playoff time the LA Galaxy was the team nobody wanted to play. A match up against the Galaxy meant facing a team capable of great things. Playing the Galaxy in the first round of the playoffs meant an early exit. In the later rounds, it meant a monumental battle was at hand. From 2009 through 2014, the Galaxy . . .

Turns out Decision Day was a bust by the only metric that matters. The TV ratings were abysmal, the polite way to say that they were beyond bad. It's hard to spin a whopping 64,000 for the Galaxy vs Dallas and another 141,000 for Seattle vs Real Salt Lake. We can assume the difference between those two is that the Galaxy - Dallas game was on ESPN2 while Seattle and RSL played on Fox Sports 1. . . . 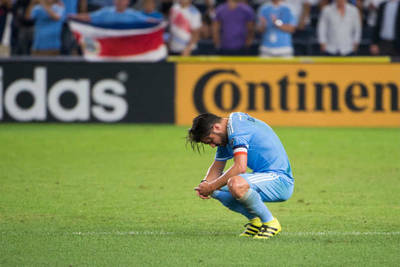 By Clemente Lisi – NEW YORK, NY (Oct 24, 2016) US Soccer Players – The moment fans have been waiting for is finally here. It’s MLS Cup Playoff time. With Decision Day behind us, Wednesday marks the official start to the postseason. While the past seven months have brought with it highs and lows for all the teams that made the playoffs, some are in better shape than others. It’s the momentum going . . . 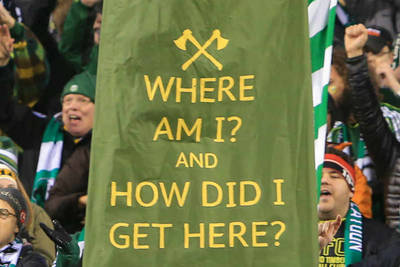 Monday's soccer news starts with MLS moving to the postseason. That finishes the 2016 story for eight of the league's clubs, including the defending champions not getting the chance to defend. First to worse than the six Western Conference teams that made the playoffs is now the story for the Portland Timbers. It just wasn't the Timbers' week. They doubled down on their problems after exiting the . . . 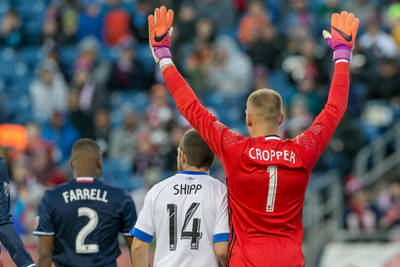 The 2016 MLS regular season ended on Sunday with all 20 teams playing at the same time. The battle for the Supporters’ Shield ended up a bit anticlimactic. FC Dallas held onto their lead over Colorado with both teams drawing their games. On paper, Colorado should’ve had the easier time of it, playing bottom club Houston. Instead, the Dynamo responded like a team with plenty to play for in a 1-1 . . .