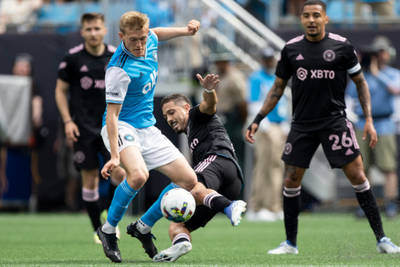 Week 10 of the Major League Soccer season started with Charlotte shutting out Inter Miami 1-0 at home. Andre Shinyashiki scored in the 68th minute with Charlotte goalkeeper Kristijan Kahlina making six saves to keep the clean sheet. Montreal beat Orlando City 4-1 at Stade Saputo. Joel Waterman scored for Montreal in the 21st and Djordje Mihailovic doubled the lead in the 52nd. Orlando pulled a . . .

By Jason Davis – WASHINGTON, DC (May 6, 2022) US Soccer Players - No late dramatic collapse. No bad luck. No questionable referring decisions. No wasted chances. No hearts in throats. No twist of fate to undo rounds of advancement at the final hurdle, preventing a breakthrough achievement for a club and a league. In the end, no doubt and no curse. If we’re being accurate, no one called Major . . .

Thursday's soccer news starts with Manchester City exiting the 2021-22 Champions League at the semifinal stage. Zack Steffen was on the bench for City's 3-1 loss at Real Madrid after extra time, losing 6-5 on aggregate. Up 4-3 from the first-leg, City's Riyad Mahrez extended the lead in the 73rd minute. Real Madrid responded with goals from Rorygo in the 90th and a minute into stoppage time. With . . . 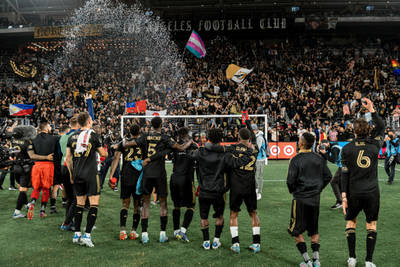 By Luis Bueno – RIVERSIDE, CA (May 4, 2022) US Soccer Players - LAFC lost a game in April to local rivals the LA Galaxy, but they're still the clear-cut front runner in Major League Soccer. LAFC leads the league with 22 points, has scored the second-most goals, and has the second-best goal-differential in MLS. LAFC and Philadelphia, the 2nd-place team in the rankings, seem set to stick around near . . . 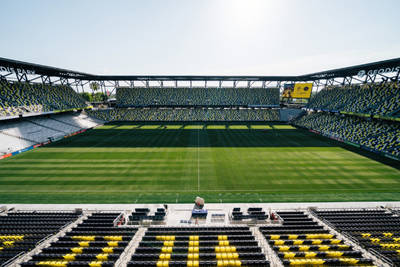 By Jason Davis – WASHINGTON, DC (May 4, 2022) US Soccer Players - This May might as well be called moving month in Major League Soccer. The league kicked off at the end of February, meaning May will be the third full month of play for the 2022 season. Believe it or not, the schedule is close to one-third complete. So the time to say "it's still early" is rapidly slipping away. March and April . . . 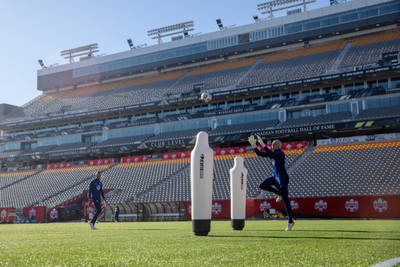 By Clemente Lisi – NEW YORK, NY (May 2, 2022) US Soccer Players – MLS has no shortage of great goalkeepers. It never has. This country has turned developing goalkeepers into almost a cliche. Add to that recruiting from overseas, and there's an expectation in Major League Soccer. A competitive team needs a standout goalkeeper. That's already holding in 2022. For an MLS side to be successful, the . . . 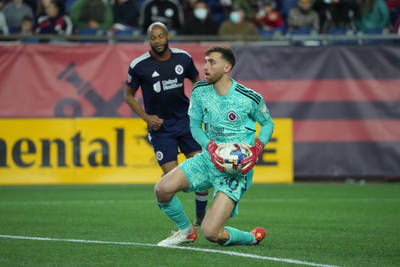 Week 9 of the 2022 Major League Soccer season started with Austin coming back to beat Houston 2-1 at BBVA Stadium. Carlos Ferreira put the Dynamo up in the 5th minute. Austin's Daniel Pereira equalized in the 39th and Sebastian Driussi scored in the 66th. FC Cincinnati beat Toronto 2-1 on the road at BMO Field. Ian Murphy scored for Cincinnati in the 44th with Luciano Acosta making it 2-0 in . . . 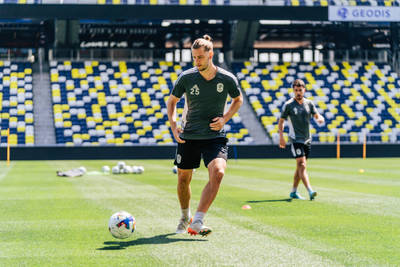 By Jason Davis – WASHINGTON, DC (Apr 29, 2022) US Soccer Players - With apologies to Albert King and Tennessee's other music mecca, Nashville SC was born under a bad sign. Unlike the protagonist of King's famous blues song, Major League Soccer's 26th franchise didn't let a bad start keep it down. Despite entering the top division of soccer in North America during one of the most trying seasons in . . . 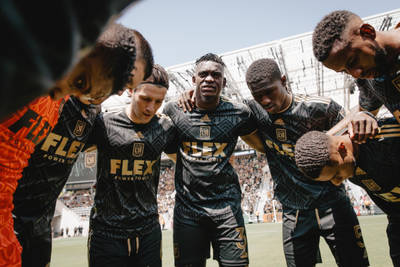 By Luis Bueno – RIVERSIDE, CA (Apr 27, 2022) US Soccer Players - While the matchdays have yet to hit double digits, there seems to be little debate over the best team in Major League Soccer. At 6-1-1, LAFC sits atop both the Western Conference and the Supporters' Shield standings. The record matches the fast start LAFC had in what became a dominant 2019 regular season. This team, though, is . . .

By Jason Davis – WASHINGTON, DC (Apr 27, 2022) US Soccer Players - There aren't many places the Seattle Sounders haven't been before. Back in the heyday of the NASL, the Sounders were a fixture of a soccer revival notable for big crowds and big names. Seattle's soccer team played for two titles and had the honor of opening the Kingdome with more than 58,000 in attendance in 1976 against Pele and . . .