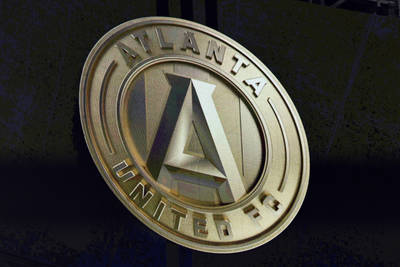 By Charles Boehm – WASHINGTON, DC (Oct 13, 2022) US Soccer Players - "On the pitch as in life, you either win or you learn. And this season was full of lessons." With those 19 opening words in the club's season-ending message of thanks to its fans, Brad Guzan efficiently summed up Atlanta United's 2022. Year six brought a different kind of frustration to one of the bigger, bolder projects in . . . 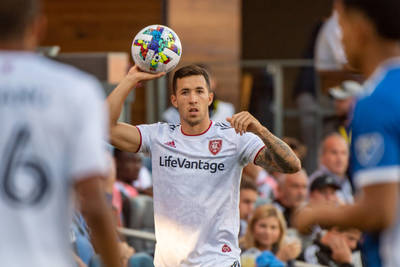 By Jason Davis – WASHINGTON, DC (Sep 21, 2022) US Soccer Players - When MLS teams look back on their seasons after the 34-game grind that pushed everyone to their physical and mental limits, they'll undoubtedly point to a few key moments as crucial to their finish. Comeback wins always get a little extra love. Late goals to salvage points will seem bigger if the playoffs beckon and bittersweet if . . . 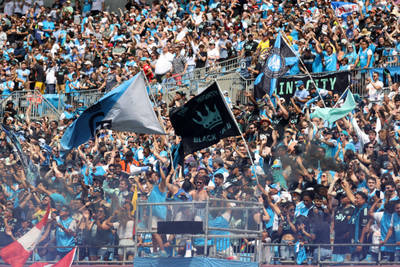 Wednesday's soccer news starts in Major League Soccer. Charlotte hosts Austin tomorrow night while Atlanta United is on the road at the New York Red Bulls. It's the conclusion of a midweek round in MLS with seven games set for tonight. That could once again shuffle the Eastern Conference table with 3rd-place Montreal and the 4th-place Red Bulls both in position to match 1st-place Philadelphia's 29 . . . 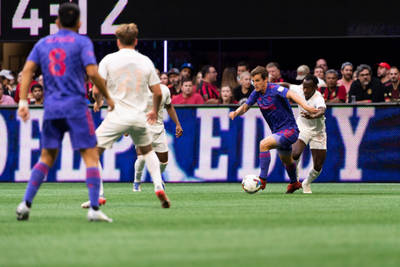 By Jason Davis – WASHINGTON, DC (June 3, 2022) US Soccer Players - Equal records don't necessarily make for equal teams. Still, in a league famous for unbalanced schedules there's something to learn from three teams in the same conference with identical records a third of the way through the season. Three teams in the East entered the international break with four wins, four draws, and five . . .

Monday's soccer news starts with Miles Robinson injuring his Achilles tendon early in Atlanta United's 4-1 home win over Chicago. Robinson subbed out in the 18th minute in what the club has now confirmed is a ruptured left Achilles tendon. The injury requires surgery set for today. Atlanta provided no prognosis on recovery time. Robinson became a regular with the USMNT over the Octagonal round . . . 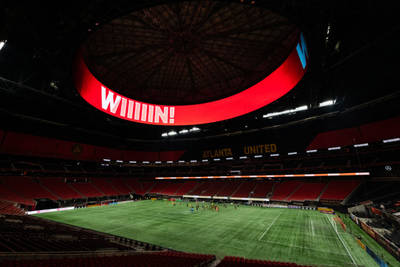 By Jason Davis – WASHINGTON, DC (Feb 11, 2022) US Soccer Players - From the very beginning of its MLS existence, Atlanta United has done it big. The 2017 MLS expansion outfit was never going to be boring. Atlanta reworked more than the idea of what a new team could accomplish. They reset expectations league-wide. It's worth saying that no other team has matched them in terms of attendance or . . . 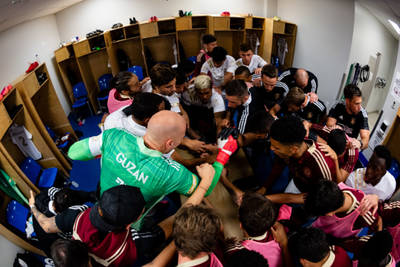 By Clemente Lisi – NEW YORK, NY (Oct 4, 2021) US Soccer Players – The start of fall brings with it cooler temperatures in most parts of the country. For MLS, things are just starting to heat up. It's the time of year when teams ramp up to the playoffs, jockeying for points on the quest for the Supporters' Shield or a higher place in the table. For teams just outside the top seven in each . . . 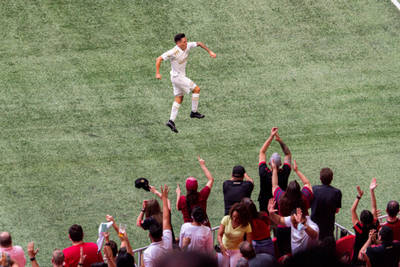 By Jason Davis – WASHINGTON, DC (Aug 20, 2021) US Soccer Players - From the beginning, Atlanta United did things differently. When Major League Soccer's southern experiment launched in 2017, longtime observers of soccer and sports in the United States carried reasonable questions about the likelihood of United's success in the city. Since contraction prior to the 2002 season, there was no MLS team . . .

By Charles Boehm – WASHINGTON, DC (Aug 12, 2021) US Soccer Players - Atlanta United's just-announced new head coach arrives in Georgia with quite a resume. He holds a UEFA A coaching license, and he's bilingual. He joins the Five Stripes from the coaching staff of a highly successful club that has reached its league's championship final three times in his four years of service there, winning one . . .

By Jason Davis – WASHINGTON, DC (Jul 21, 2021) US Soccer Players - Atlanta United was a big club before it ever played a game. By driving so much local interest in professional soccer, they climbed into the upper echelon of franchises in Major League Soccer. The club met that wave of enthusiasm with ambition. Atlanta spent real money on up-and-coming talent and hired a well-known head coach with a . . .