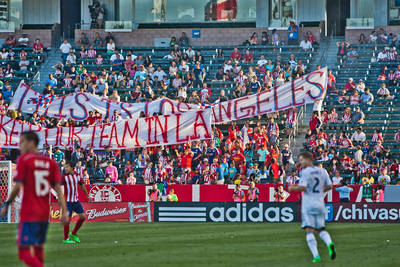 By Clemente Lisi – NEW YORK, NY (May 4, 2020) US Soccer Players – While MLS celebrates its 25th season, there are other anniversaries worth looking back on this year. It was 15 years ago this season that the league tried something new with expansion club Chivas USA. The franchise, which played its first season in 2015, would have turned 15 years old this spring. Chivas USA only lasted ten years, . . . 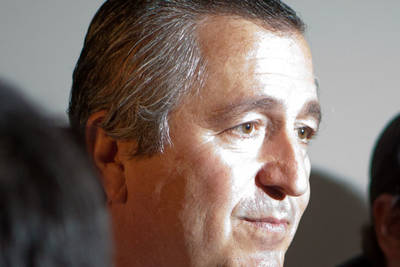 By Luis Bueno – RIVERSIDE, CA (Nov 20, 2019) US Soccer Players - In 2004, MLS was a much different league. There were all of 10 teams playing in the league then, and the still-fledgling league was very much in flux. There were legitimate questions regarding the sustainability of the league and whether the team could support more than 10 teams. Enter Jorge Vergara. Despite attendance and support . . . 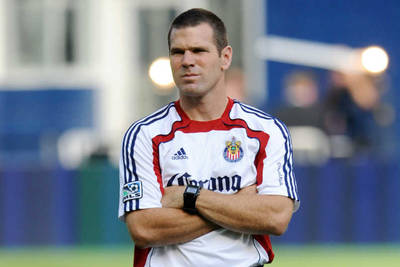 By Luis Bueno – RIVERSIDE, CA (Apr 18, 2018) US Soccer Players - The Concacaf Champions League final is at the halfway point. The drama will only ramp up in one week’s time when Toronto FC visits Chivas de Guadalajara for the decisive finale. While this matchup is not a USMNT vs Mexico tilt, the MLS vs Liga MX pairing has brought forward plenty of emotions on all sides of the US border. In fact, . . . 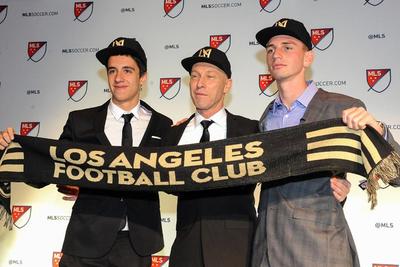 By Luis Bueno – RIVERSIDE, CA (Jan 24, 2018) US Soccer Players - Before the start of training camp, LAFC announced its first-ever coaching staff. Bob Bradley took the head coaching job last year, but the rest of the staff waited for January. Among his hires were Ante Razov and Zak Abdel, both formerly of Chivas USA. Bradley, who had played an integral role in the club’s early days, brought back . . . 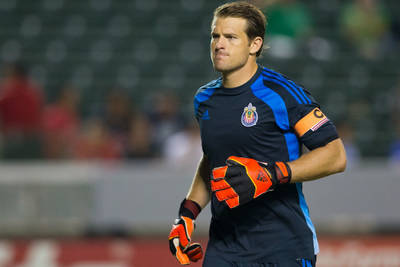 By Luis Bueno – RIVERSIDE, CA (Apr 19, 2017) US Soccer Players - When Dan Kennedy retired last week, a link between MLS and Chivas USA’s history died. After all, nobody embodied the defunct club more than Kennedy. Earlier this decade, Kennedy was one of the top goalkeepers in the league. When the lights shut off on the failure that was Chivas USA, it was Kennedy who could say that no one else did . . .

By Luis Bueno - RIVERSIDE, CA (Jun 3, 2015) US Soccer Players - While it was never scientifically proven, there used to be a little black cloud hovering over Chivas USA. It seemed like, whatever the club did, this cloud tainted it. Chivas USA never won a playoff series. They struggled against rivals the LA Galaxy. They battled to fill seats. In the last few years, they could barely win a . . .

By J Hutcherson - WASHINGTON, DC (Feb 20, 2015) US Soccer Players - MLS has spent the last decade trying to divide interest in their league in Los Angeles. They're hardly alone in trying to figure out the Los Angeles sports market. The NFL has been happy to use LA as an obvious option for years now. It's a 'when' not an 'if' but so far the NFL has stayed out of LA for two decades. There are plenty . . . 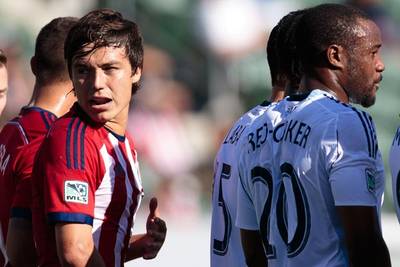 By Luis Bueno - CARSON, CA (Feb 4, 2015) US Soccer Players - Facing a struggle against relegation, Chivas Guadalajara received what looked like a boost in the offseason. Fresh off a 15-goal season with a bad Chivas USA side, Erick “Cubo” Torres seemed like a godsend. The talented 21-year-old who had earned rave reviews along with a call up from the Mexican National Team was theirs on loan for the . . .

By Jason Davis - WASHINGTON, DC (Nov 6, 2014) US Soccer Players - Erick “Cubo” Torres is an exciting young player, full of ingenuity and athleticism. He makes MLS better by his presence. Torres turned Chivas USA, a moribund franchise on the verge of dissolution, into a worthwhile watch during the 2014 campaign. Torres is the future of MLS, both because he’s talented and because he’s a Mexican . . . 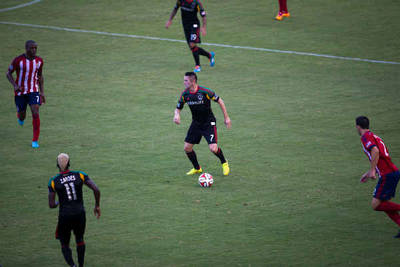 By Luis Bueno - Carson, CA (Oct 29, 2014) US Soccer Players - While Chivas USA existed during the 2014 MLS season in a catatonic and ultimately terminal state, the end itself was quick and painless. Major League Soccer’s next venture into Los Angeles, though, promises to be the opposite. It won’t be as quick and will be rather painful. On Thursday, the league introduces Los Angeles’s third MLS . . .