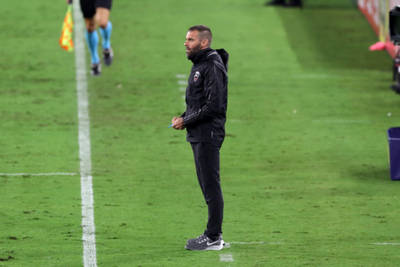 Friday's soccer news starts with DC United management deciding it was time for a coaching change. Ben Olsen ends his almost decade run with the club following a 4-0 home loss to DC on Saturday and a 4-1 loss at NYCFC on Wednesday. DC United is now at the bottom of the Eastern Conference table with the worst record in Major League Soccer. “It is now time for a change," Olsen said in a press . . . 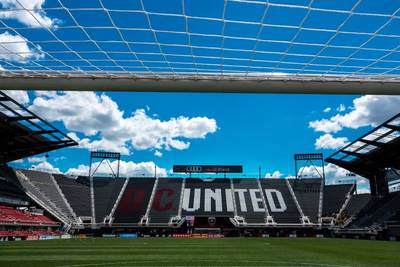 By Jason Davis – WASHINGTON, DC (Oct 2, 2020) US Soccer Players - The nom de soccer "United" is not the only thing that the Major League Soccer clubs from Washington DC and Atlanta, Georgia share as they prepare to face off in league play on Saturday. Both teams are mired in dismal periods when the present is bleak and the future is unclear. Also unclear is whether a win for either of them can do . . . 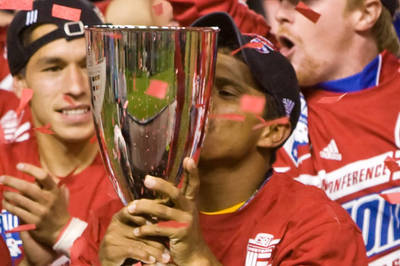 By Jason Davis – WASHINGTON, DC (Apr 8, 2020) US Soccer Players - The ranks of Major League Soccer MVP award winners are rife with international names. Over the league's 24 seasons of existence, only seven Americans took home the honor. The last came back in 2013 when Mike Magee beat out the Galaxy's Robbie Keane and Montreal's Marco Di Vaio. Considering the league's humble beginnings and the . . . 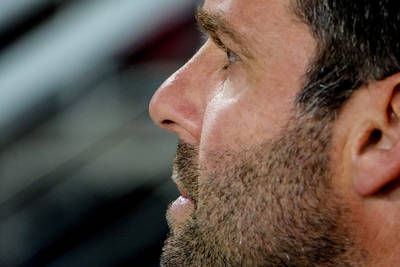 By Clemente Lisi – NEW YORK, NY (Feb 10, 2020) US Soccer Players – Coaches in MLS have come and gone over the past decade. Some lasted a few years, others even less. It is a trend throughout soccer. Impatient clubs dump a coach in the hopes of finding another who can turn the team around. It's always cheaper to change the coach than the entire squad, even if the problems run deeper than the . . . 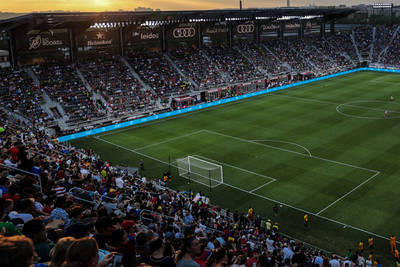 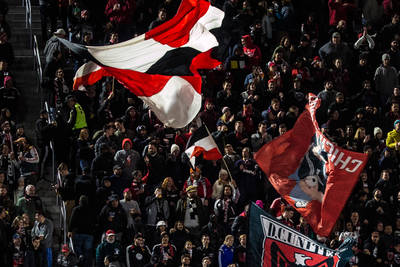 By Jason Davis – WASHINGTON, DC (Jan 15, 2020) US Soccer Players - DC United paying Morelia $5 million for Peruvian midfielder Edison Flores might not seem like that big of a deal. It's just one of a rash of multi-million dollar transfers going down this offseason, part of the broader, multi-season push from MLS teams into the more expensive waters of the international transfer market. It doesn't . . . 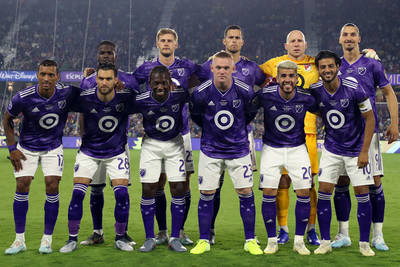 By Charles Boehm – WASHINGTON, DC (Nov 14, 2019) US Soccer Players - Zlatan Ibrahimovic announced his departure from the LA Galaxy this week after two seasons packed with scoring exploits on the pitch and headline-grabbing quotations off it. David Villa, an MLS icon of similar proportions with NYCFC before spending the past year in Japan with Vissel Kobe, revealed his impending retirement as well. . . .

The soccer news starts with DC United's Decision Day scenario. DC enters the final day of the 2019 MLS regular season in 4th-place, unable to finish any higher but capable of falling to 6th. That's the difference between hosting the 4th vs 5th playoff game, being the away team in that game, or facing the 3rd-place team away. The spot is DC's to lose, considering that they're home to last place FC . . . 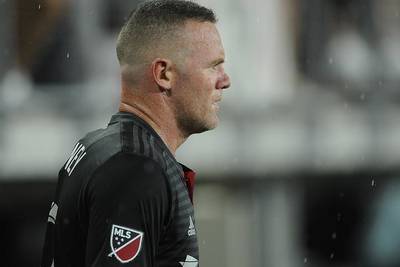 By Jason Davis – WASHINGTON, DC (Aug 23, 2019) US Soccer Players - Many metaphors might work for a discussion about the relationship between Wayne Rooney and DC United at the moment. It is a breakup, after all. Though Rooney will stay with United until the end of the season before returning to England to join Derby County, it does feel like a "divorced people sharing a house" . . . 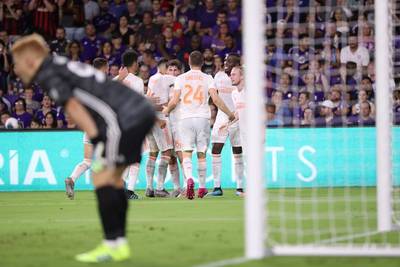