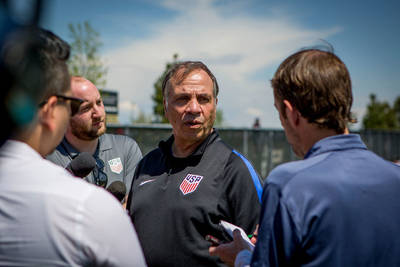 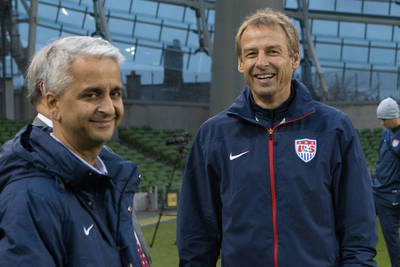 By Charles Boehm – WASHINGTON, DC (Mar 30, 2017) US Soccer Players - March’s World Cup qualifiers are over. The USMNT have banked four points from a potential six this month, meeting the coach’s stated goal. That's restored at least some measure of calm to the process of qualifying for Russia 2018 from the CONCACAF Hexagonal. Many observers have given in to the alluring temptation of blaming the . . . 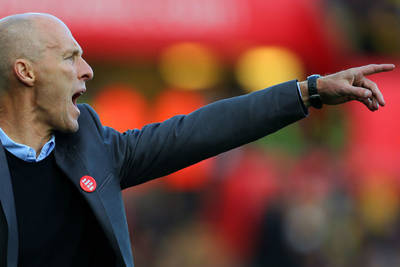 By Jason Davis – WASHINGTON, DC (Feb 3, 2017) US Soccer Players - On the surface, Jurgen Klinsmann and Bob Bradley might not seem as though they have much in common. One is a world renowned former player who parlayed that success into a high profile coaching career. The other is uniquely American. A coach who never played the game at a high level but worked his way from the college game to the top . . . 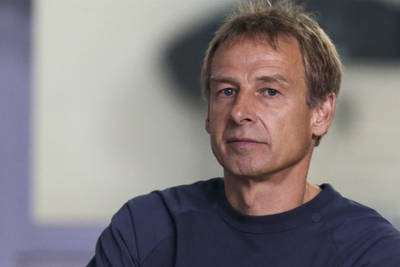 By Charles Boehm – LOS ANGELES, CA (Jan 19, 2017) US Soccer Players - For many attendees at the 2017 NSCAA Convention, it was one of the most eagerly-anticipated sessions on the sprawling event's packed schedule... and that's saying something.  Jurgen Klinsmann visited the Los Angeles Convention Center last weekend for an NSCAA spotlight session with his longtime attaché Allen Hopkins. It . . . 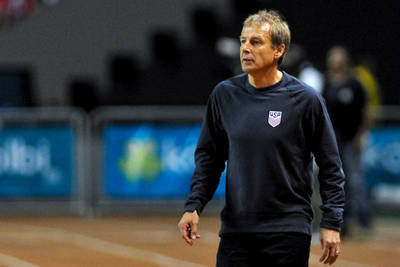 By Charles Boehm – WASHINGTON DC (Nov 25, 2016) US Soccer Players - It's often said that whatever doesn't kill you makes you stronger. The trajectories of the past few USMNT head coaches would seem to provide a corollary. What helps you survive and thrive in the job will make your position untenable. The US Soccer Federation hired Jurgen Klinsmann on July 29, 2011. They dismissed from the . . . 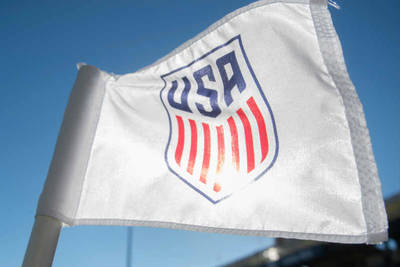 It's no longer much of a surprise to anybody that we live in a hot take news culture. Something happens, and the response has to be immediate. Claim supporting "sources", whatever that means in 2016. Jump on a live stream that in terms of economics only directly benefits the social media company providing that stream. Repeat what we already know because there's probably not an editorial staff to . . .

By J Hutcherson (Nov 22, 2016) US Soccer Players - When I was a kid, I got a book out of the library that only had a little bit to do with the National Basketball Association. New York Knicks forward Dave "The Rave" Stallworth wrote "Look to the Light Side" shortly after his team won the NBA championship. That was enough of a reason to publish, but it wasn't the point of the story. Stallworth . . . 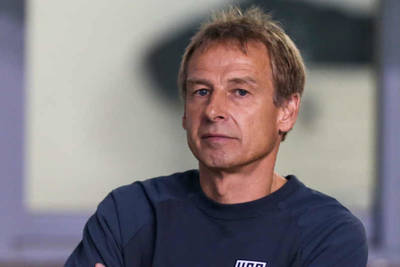 The US Soccer Federation announced on Monday that it had parted ways with USMNT coach and technical director Jurgen Klinsmann. There was increasing pressure on the program following World Cup qualifying losses at home to Mexico and away to Costa Rica to start the Hexagonal round. That led to intense media scrutiny and pressure on US Soccer to act. In a press statement on Monday, US Soccer . . . 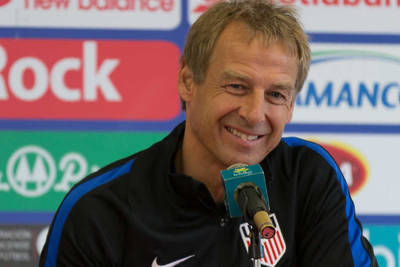 By Charles Boehm – WASHINGTON DC (Nov 17, 2016) US Soccer Players - The USMNT are 0-2 in the Hexagonal round of CONCACAF World Cup qualifying. They're lodged in last place with a -5 goal differential after the first phase of matches. It appears that the knives are out for Jurgen Klinsmann. It's not a nice place for any of us to be. How did we get here, and what lies ahead? A skeptical subset of . . . 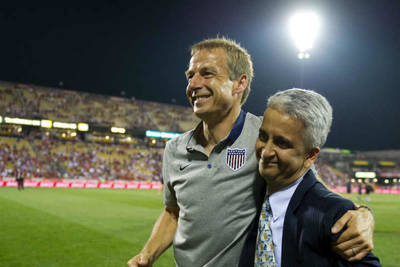 Thursday's soccer news continues with the deluge of good advice for US Soccer from a lot of media outlets. Namely, that it's time for them to fire head coach Jurgen Klinsmann. That Klinsmann is also technical director is only a minor issue for some. He can dismiss himself as coach and be the boss of his replacement. Or something. The key is Klinsmann out and anybody else in. Whether or not that . . .