Friday's soccer news starts with MLS giving us a game on Saturday when Colorado hosts the LA Galaxy (3:30pm ET - Univision). The Rapids find themselves a point behind 1st-place Seattle with a game in hand. The last time Colorado lost at home was in the second week of the season. They beat the Galaxy 2-1 in Carson on August 17. "We really focus on our performance and adhering to our principles," . . . 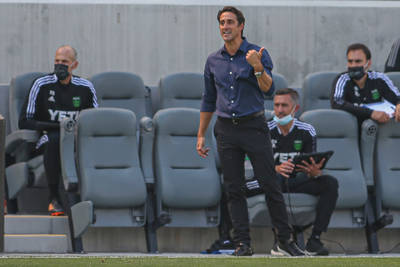 By Jason Davis – WASHINGTON, DC (Apr 21, 2021) US Soccer Players - The start of the 2021 MLS season took place over three days this past weekend, pitting 26 teams against one another in 13 games. Only one team, Real Salt Lake, awaits its turn to get its campaign underway. An odd number of teams this season means there will always be a team sitting out a given round of matches. Unlike several of . . . 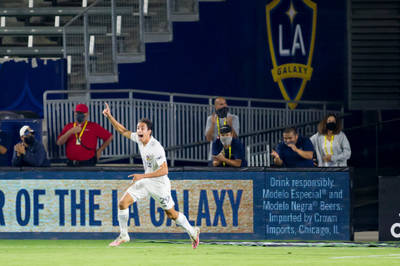 By Luis Bueno – RIVERSIDE, CA (Oct 21, 2020) US Soccer Players - The LA Galaxy has been trying to recapture magic over the last three-plus seasons. While the club has not won an MLS Cup since 2014, the team was still quite competitive in 2015 and 2016. For both of those years, the rosters were quite formidable even if the team's results did not match that potential output. Since the end of the . . . 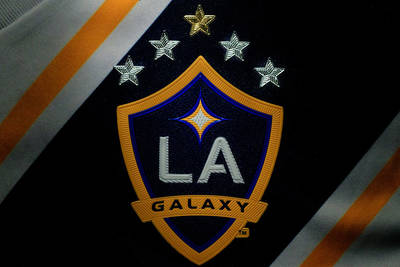 By Luis Bueno – RIVERSIDE, CA (Oct 30, 2019) US Soccer Players - MLS Cup is heading back to the West Coast, but in Seattle rather than Los Angeles. LAFC took care of the Galaxy and then Seattle took care of LAFC to set up an unlikely Sounders vs Toronto MLS Cup. Both clubs are playing for their second league title. In a league where only five clubs have won more than once, it's an accomplishment. . . . 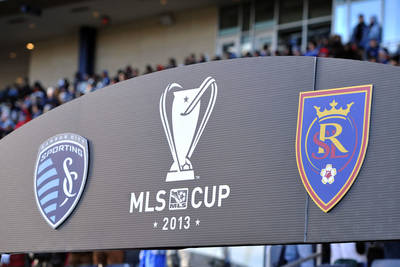 By Clemente Lisi – NEW YORK, NY (Oct 28, 2019) US Soccer Players – The 2019 MLS season brings to a close a decade where the league not only grew in size, but also in respect. It was also a decade that saw, to date, seven different teams win MLS Cup. It's the result of a league that's not only grown in terms of the number of teams but also one that remains very unpredictable. That's why preseason . . . 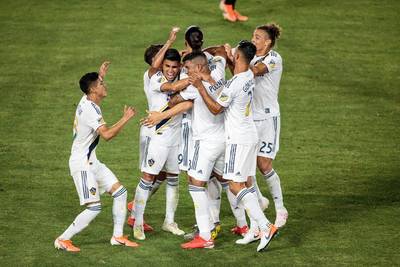 By Luis Bueno – RIVERSIDE, CA (Aug 7, 2019) US Soccer Players - The best way to wake up the LA Galaxy is by having another team in Los Angeles and having that team succeed. When that other LA team is open to spending cash on incoming players, both teams improve and by extension so too does MLS. With the transfer deadline set to close on Wednesday, both LA teams have been buyers, trying to add . . .

The LA Galaxy may no longer have to worry about its defense, already helping to push them up the Western Conference table this season.