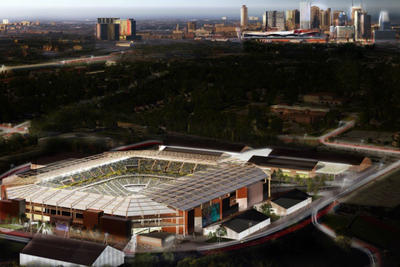 By Jason Davis – WASHINGTON, DC (Feb 7, 2020) US Soccer Players - Nothing about Nashville's entry into Major League Soccer has been straightforward. Though MLS earned the benefit of the doubt with its expansion choices after a string of wildly successful new clubs, the choice of the Tennessee capital for the league's 26th team always seemed oddly taken. The city didn't have a massively popular . . . 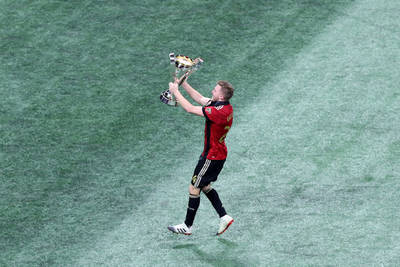 By Clemente Lisi – NEW YORK, NY (Feb 3, 2020) US Soccer Players – A new Major League Soccer season starts in four weeks. With preseason in full swing, coaches are testing new tactics as teams buy and sell players. For Nashville SC and Inter Miami, it's their MLS debuts. Expansion teams have typically had a tough go at it in North American sports. In MLS, the gold standard remains the Chicago . . . 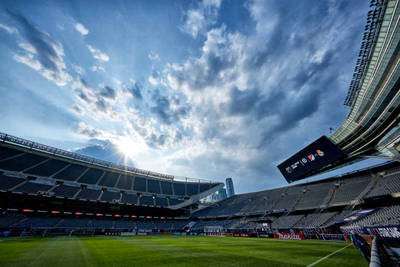 By J Hutcherson (Jan 7, 2020) US Soccer Players - We've reached the point in the preseason where all 26 MLS clubs have coaches. Welcome aboard Ronny Deila, a surprising choice to take over from Dom Torrent at NYCFC. Orlando City also left it late before officially announcing former Monterrey coach Diego Alonso. Then there was Chicago naming Raphael Wicky just after Christmas, the latest step away . . . 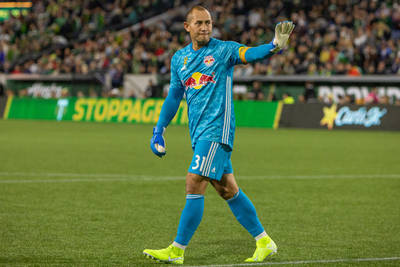 By Jason Davis – WASHINGTON DC (Feb 8, 2019) US Soccer Players - Time flies when you’re having fun. It also flies when you’re attempting to prepare for your first season as a Major League Soccer franchise. For both the freshly named Inter Miami and the future Nashville MLS club, there’s a lot to do and not much time to do it in. The business of putting a team together - hiring a coach, signing . . . 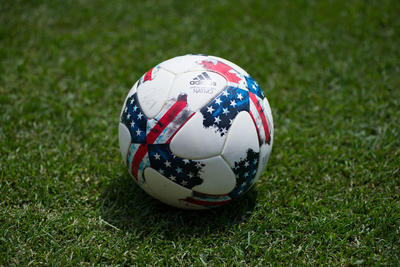 By Charles Boehm – WASHINGTON, DC (Dec 22, 2017) US Soccer Players - Three years ago Major League Soccer changed their logo. The progressive “brand identity” was built in particular around three stars arrayed in the upper left corner. The league let us know that the stars “represent the pillars of our brand: For Club, For Country, For Community.” It was an admirable concept that tried to . . . 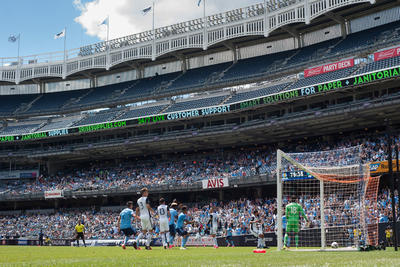