By Clemente Lisi – NEW YORK, NY (Jan 3, 2022) US Soccer Players – A new year begins, and with it, increased pressure on teams across Major League Soccer. February 26 is the earliest start ever in MLS. That means moving up all the timetables for how clubs build and prepare their squads for the season. For the New York Red Bulls, it's a new problem they need to solve as the regular season looms. . . . 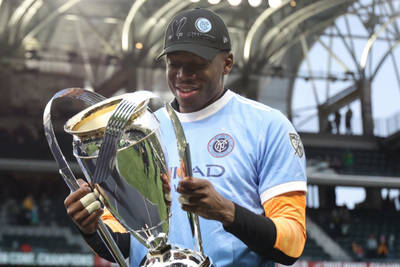 By Jason Davis – WASHINGTON, DC (Dec 15, 2021) US Soccer Players - Make no mistake, the 2021 MLS Cup final was about Portland. The city that prides itself on embracing soccer did just that in front of a national television audience. Portland is an American soccer city. Maybe THE American soccer city. After the show that Timbers fans put on at Providence Park in cold, wet, and windy conditions, no . . . 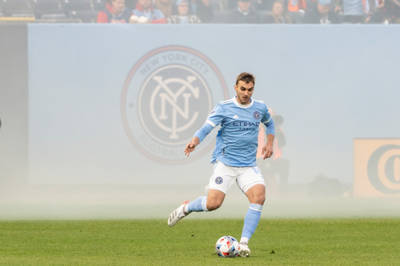 By Charles Boehm – WASHINGTON, DC (Dec 9, 2021) US Soccer Players - The Philadelphia Union had nearly pulled off an improbable victory over New York City FC in Sunday's Eastern Conference Final at Subaru Park. Despite the absence of a starting XI's worth of players due to a COVID-19 outbreak, a packed crowd was roaring their shorthanded team on towards a place in the MLS Cup final. Then a late . . . 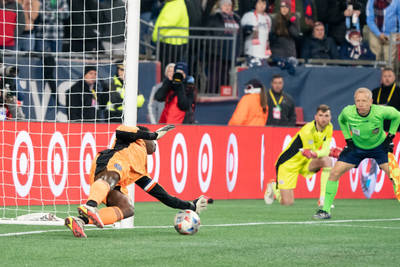 By Jason Davis – WASHINGTON, DC (Dec 3, 2021) US Soccer Players - No matter what happens this weekend, there will be a first-time finalist playing for the MLS Cup this season. The Western Conference final pits two former champions and two-time MLS Cup finalists against one another in a match rich with narratives at Providence Park on Saturday. The Timbers will be playing for the right to host the . . . 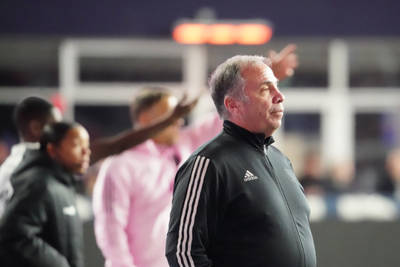 Tuesday's soccer news starts with the New England Revolution finally getting to open its playoff schedule later tonight, hosting NYCFC (7:30pm ET - FS1). While we've already seen the top three seeds in the Western Conference exit, it's a different situation in the East. All of the higher seeds have advanced so far, with the expectation that New England will continue the trend and join 2nd-seed . . . 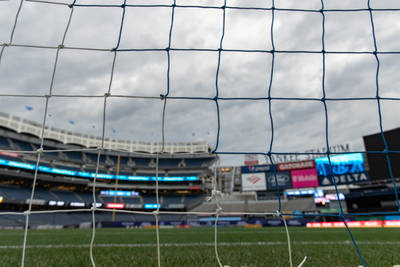 By Jason Davis – WASHINGTON, DC (Oct 20, 2021) US Soccer Players - Things have mostly gone back to normal around Major League Soccer. "Normal" in the sense that teams have all returned to their home markets, stadiums are mostly open to as many fans as care to show up, and the soccer is largely the focus again. With the return to normalcy comes a belief that the results on the field are a fair . . . 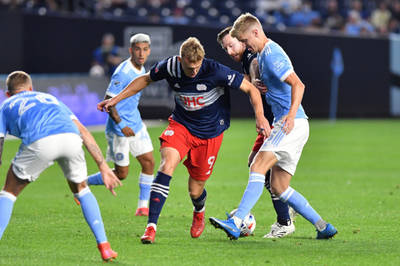 Monday's soccer news picks up an ongoing theme with Major League Soccer right now. During last night's ESPN broadcast of Seattle vs Portland, color commentator Taylor Twellman talked through a graphic of games played in the Supporters' Shield race. He drew attention to Colorado in 4th-place and NYCFC in 8th for a simple reason. Both played their 20th games of the season in week 22. Colorado . . . 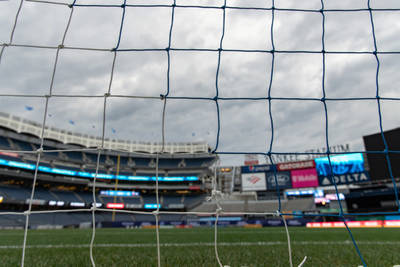 By Jason Davis – WASHINGTON, DC (Aug 27, 2021) US Soccer Players - Major League Soccer is so big that it needs two weekends to complete one iteration of its Rivalry Week promotion. That's double the matchdays for clashes between teams with or developing a dislike for each other. It's double the available bragging rights and double the atmosphere. As marketing exercises go, this one gives us . . . 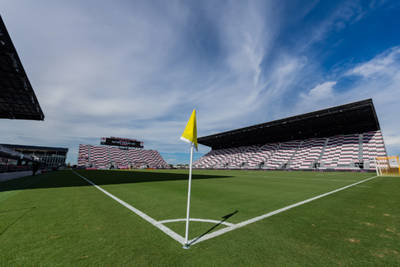 By Jason Davis – WASHINGTON, DC (Apr 7, 2021) US Soccer Players - Perhaps no season in MLS history provided a ruder introduction to the league for new coaches than 2020. A typical preseason led directly into two games before a two-month layoff with no games and effectively no training. The return to play, first in Orlando at MLS Is Back, then in a truncated regular season that featured few fans . . . 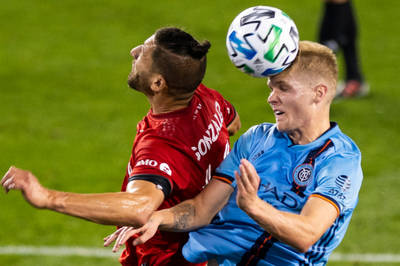 By Jason Davis – WASHINGTON, DC (Apr 2, 2021) US Soccer Players - New York City Football Club is preparing for its seventh season in Major League Soccer. Since entering MLS back in 2015, NYCFC turned itself into one of the better teams Eastern Conference. That means staying in contention and emerging as a legitimate MLS Cup threat over the long-term. Last season turned on an injury. New head . . .