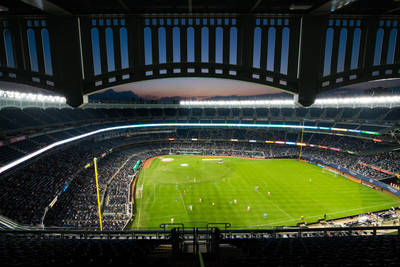 The soccer news starts with the top of the table in the Eastern Conference. NYCFC is in 1st-place with 58 points, Atlanta has 54 in 2nd, and Philadelphia is in 3rd with 52. Though the Union is only four points ahead of 4th-place DC United, the top three in the East are on 31 games played to United and the rest of the top six's 32. The three points that extra game represents is enough of a . . . 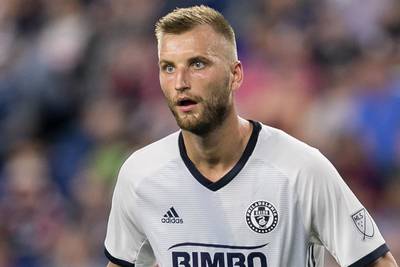 The soccer news starts at the top of the Eastern Conference with Atlanta and Philadelphia tied on points at 48. 1st-place Atlanta has the edge on total wins 15 to 14 with a game in hand 27 to 28 played. That has them in the driver's seat in the East with the chance to put points between them and the Union at Talen Energy Stadium on Saturday. Atlanta's return to form has them on a seven-game . . . 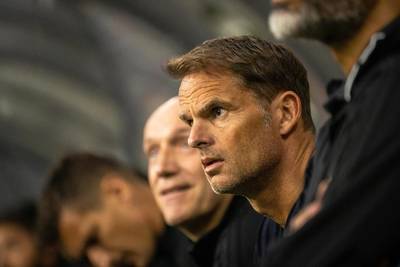 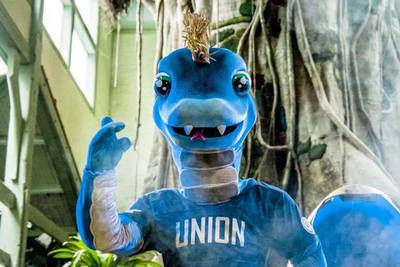 By Jason Davis – WASHINGTON, DC (June 7, 2019) US Soccer Players - Let's start with a question: What is Philadelphia? An important city on the Eastern seaboard. The fourth largest television market in the country. A professional sports hotbed, with teams bearing the city's name in the NFL, NBA, NHL, Major League Baseball, and of course, Major League Soccer. The home to the Union. When it comes to . . . 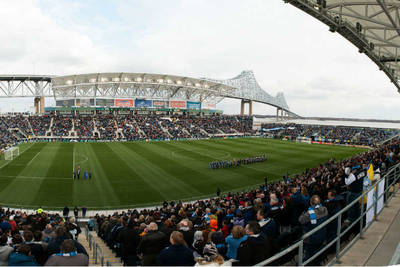 MLS is getting the games in prior to the Gold Cup break with 10 teams in action later tonight. That includes Eastern Conference leaders DC United. As always with the MLS schedule, there's a catch. DC United leads the Eastern Conference with 25 points from 15 games, a point ahead of Philadelphia on 14 games played. Both teams are in action tonight with DC at home against Chicago and Philadelphia . . . 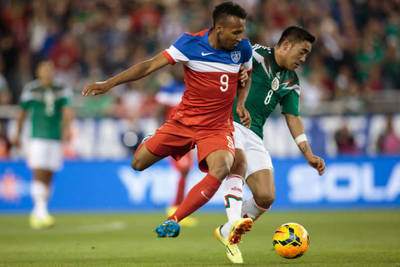 By Luis Bueno – RIVERSIDE, CA (Feb 6, 2019) US Soccer Players - The more MLS grows, the greater the caliber of player that comes to the league. That much has been evident for the last decade-plus. The league will take another step forward, though, when larger numbers of Mexican internationals consider this league a viable option. MLS may soon take another step in that direction. Reports link . . .

By Charles Boehm – WASHINGTON, DC (Jan 11, 2019) US Soccer Players - A famous movie maker once opined that 80 percent of life is just showing up. Sometimes the most striking way to make a statement, however, is not showing up at all. That’s what the Philadelphia Union did this week. It’s no secret that the MLS SuperDraft has steadily drifted towards the periphery of Major League Soccer’s player . . . 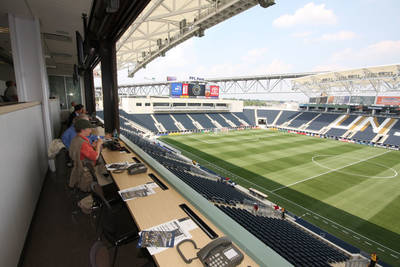 The soccer news starts with the Philadelphia Union's intriguing approach to the 2019 MLS SuperDraft. They opted out entirely, trading all five of their picks to expansion club FC Cincinnati in return for an immediate $150k in general allocation money and the potential for $50k more. FC Cincinnati now enters the draft with 10 picks. Whether or not this was good business for either team is the . . . 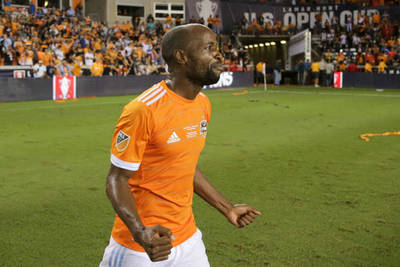