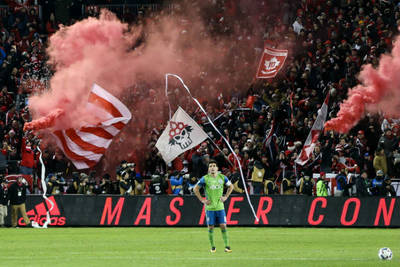 By Jason Davis – WASHINGTON, DC (Oct 25, 2019) US Soccer Players - Toronto FC faced the Seattle Sounders in the MLS Cup final for two consecutive seasons in 2017 and 2018. The Sounders prevailed the first time, Toronto FC the second. That quirk of fate ties the two clubs together. That's how history works. Nothing will change the connection between the two clubs in the MLS Cup final record books. . . .