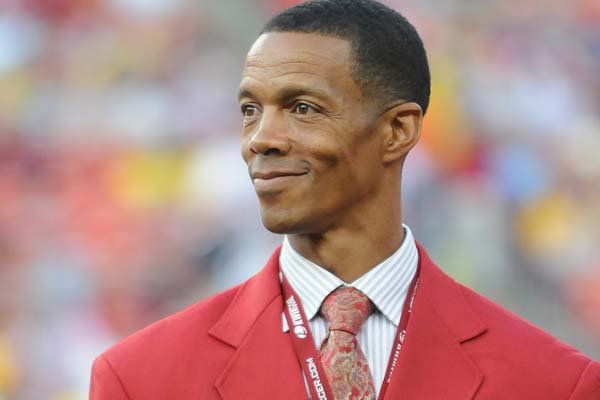 A defender, Des Armstrong had a storied eight-year run with the USMNT. After starring at the University of Maryland, he established himself with the USMNT after his performances in the MISL and in the 1988 Summer Olympics. He played at every level of American soccer and is now using his diverse talents to assist inner-city soccer and develop young players.  Most recently, Armstrong was one of the 50 players selected to the ACC’s 50th Anniversary men’s soccer team.  He was elected to the National Soccer Hall of Fame in 2012.

Youth and college:  A three-time All-ACC Selection at the University of Maryland after scoring two goals and seven assists in his senior year. In four years, Armstrong scored 24 goals and 18 assists in 78 games. Won US National Amateur Cup with Fairfax Spartans in 1987.