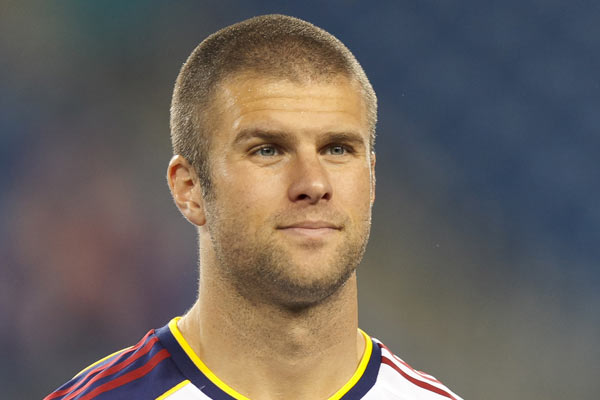 Chris Wingert was called into the January USMNT camp in 2009, debuting against Sweden on Jan 24. Already five years into his MLS career, Wingert joined the Columbus Crew as the 12th overall pick in the 2004 SuperDraft. He was the 2003 Hermann trophy winner as college soccer’s top player. He moved to the Colorado Rapids in 2006, spending two seasons there before a trade to Real Salt Lake. Wingert was part of Real Salt Lake’s 2009 MLS Cup winning team. In 2013, Wingert’s RSL finished runners-up in the MLS Cup.

2009: Called into the January USMNT camp where he made his international debut against Sweden on Jan 24.

High School and College: Won the 2003 Hermann Trophy with St John’s. Played for St. John the Baptist Diocesan High School where he was a New York All-State selection.