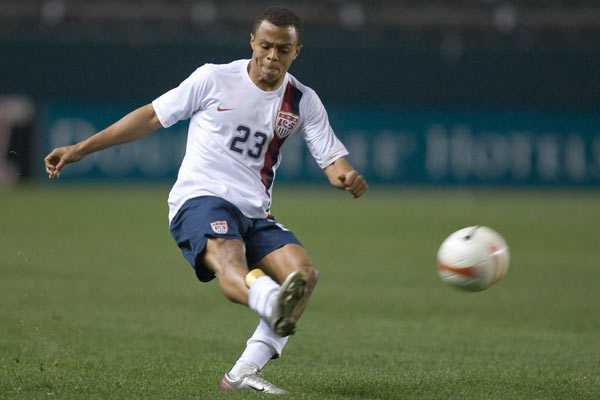 Jeremiah White opted for Europe after a stellar college career at Wake Forest. He signed with Serbian club OFK Beograd in 2004 after being drafted by the New England Revolution. He moved to Greek club Panserraikos the following season. White finally settled at AGF Aarhus in 2007, eventually making 86 appearances for the Danish club and making his first USMNT appearance in 2008. After eight years in Europe, he finally joined the New England Revolution in 2012. He left the club that season.

2008: Called into the USMNT January camp and debuted against Sweden on Jan 21.

High School and College: ACC Player of the Year in 2003 with Wake Forest. White played his high school soccer for The Haverford School outside of Philadelphia where he was an All-American.