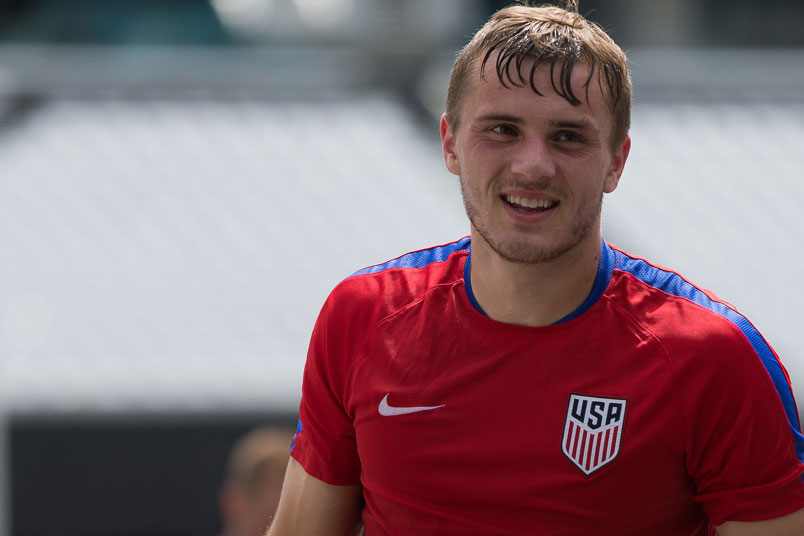 Jordan Morris was already playing regularly for the USMNT while still in college. Though that might have been common in an earlier era of the US National Team, Morris was doing it in 2014. Stanford soon gave way to the pros, with Seattle signing Morris as a Homegrown Player for the 2016 season. Morris was a winner with Stanford, finishing with a College Cup and the Herman Trophy. That carried over to his first season in MLS, with Morris winning the Rookie of the Year award and MLS Cup. After missing 2018 due to injury, Morris played a key role in Seattle winning MLS Cup in 2019. In Jan, 2021 he went on loan to Swansea City in the Championship. Missing most of the 2021 MLS season due to injury, Morris recovered to once again be a key part for Seattle and the USMNT. 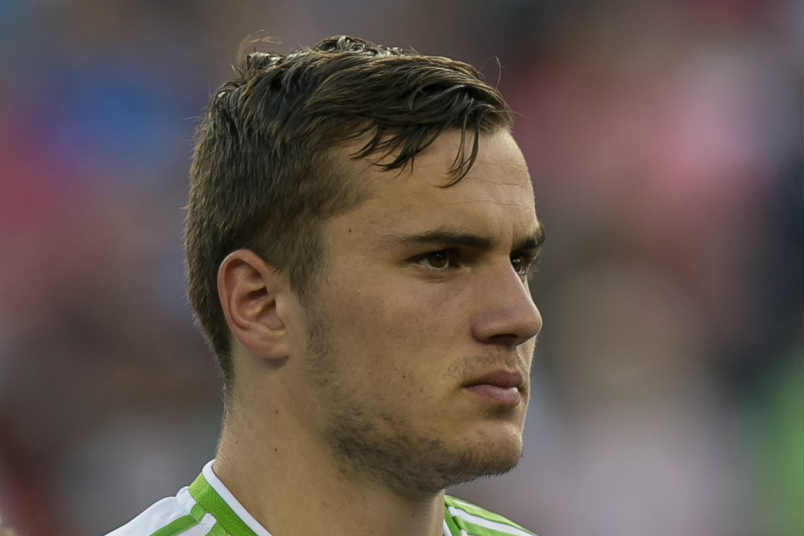 2022: Won the Concacaf Champions League with Seattle. 29 regular games and seven goals in MLS, finishing 11th with the Sounders.
2020-21: Joined Swansea City in Jan 2021 for the rest of the Championship season. Returned to Seattle due to injury, recovering to play late in the season. Seattle finished 2nd and exited the playoffs in the opening round.
2020: Advanced to the MLS Cup final with Seattle.
2019: A key part of the Sounders offense, winning MLS Comeback Player of the Year and MLS Cup. Played in 26 games scoring 10 goals.
2018: Missed the season due to injury.
2017: Finished 2nd in the Western Conference and advanced to the MLS Cup final.
2016: Joined the Seattle Sounders as a homegrown player. Morris’s father is the team doctor for the Sounders and he played for their youth academy and U-23 team. Won the Rookie of the Year award and MLS Cup,.

High School and College: Played his high school soccer at Mercer Island while also appearing for the Eastside FC B94 Red team and the Seattle Sounders academy. Played for Stanford, winning the Pac-10 title in his sophomore season. As a junior, Stanford won the College Cup with Morris picking up the Hermann Trophy as the country’s top college soccer player.