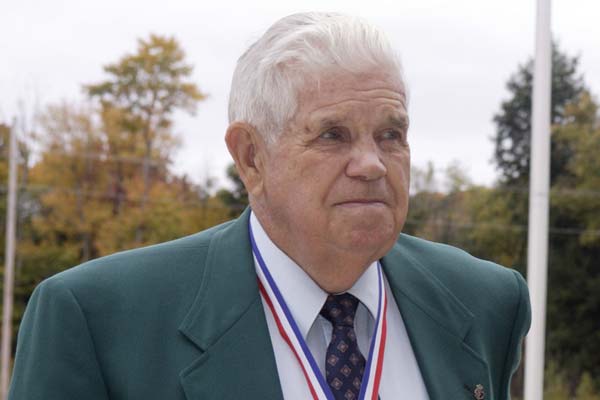 A legend as a coach and a player, Harry Keough was part of multiple winning St. Louis clubs and played in the World Cup and two Olympics before becoming a five-time NCAA champion as coach of St. Louis University.