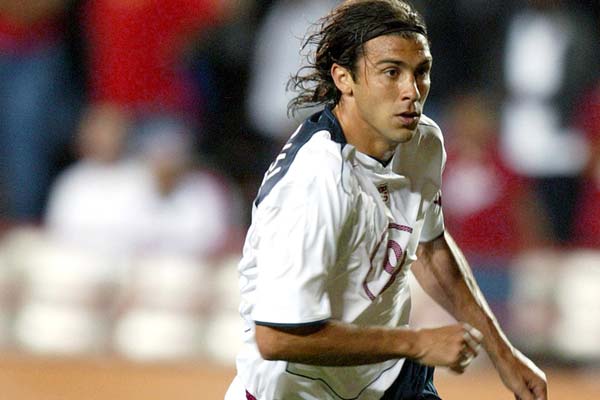 Jovan Kirovski began his professional career with storied English club Manchester United, eventually spending time in the late 1990s with Bundesliga club Borussia Dortmund. Kirovski was in the Dortmund team the season they won the Champions League title. Though he wasn’t in the squad for the final, so far he’s the only American with a link to that honor. From 1994 to 2004 Kirovski made 62 appearances with the USMNT playing in the ’96 Olympics and two Confederations Cups.

After playing in Portugal and in England with Crystal Palace and Birmingham City, Kirovski joined MLS as a member of the LA Galaxy in 2004. In 2005, he was traded to the Colorado Rapids. After a brief stop in San Jose in 2008, Kirovski finished his playing career back with the Galaxy. An MLS Cup winner in 2011, he retired following the season, taking an assistant coaching job with LA.