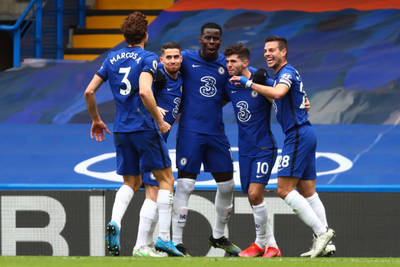 By J Hutcherson (Apr 6, 2021) US Soccer Players - Speaking after the Premier League win at Leicester City on Saturday, Manchester City manager Pep Guardiola became the latest to ask a simple question. Why is it alright to compress the schedule and obligate players across multiple competitions for club and country? In Guardiola's more concise version, it's a simple statement. "They are human . . .

By J Hutcherson (Mar 2, 2021) US Soccer Players - It's easy enough to start with the Barcelona situation, but it already runs deeper than that. Barca has become the calling card for European super clubs in trouble at a time when multiple parties seem to want significant changes to the game at the highest level. This may not be hitting the reset button that a breakaway European super league . . . 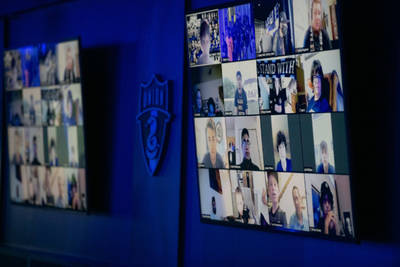 By Clemente Lisi – NEW YORK, NY (Aug 31, 2020) US Soccer Players – Modern sports can’t exist without television. The explosion of satellite TV two decades ago and later the internet helped fuel soccer’s growth in this country. While fans still enjoy attending games in person, the ongoing pandemic has put a hold on that experience for millions. In what has been an unusual year for the game and . . .

Wednesday's soccer news starts with UEFA's timeline for leagues deciding whether or not to continue the 2019-20 season. As with every timeline in the era of the coronavirus, UEFA's May 25 deadline is subject to change. Still, there has to be a date where getting the games in is no longer feasible. The governments in the Netherlands and France decided that for their domestic leagues, banning the . . . 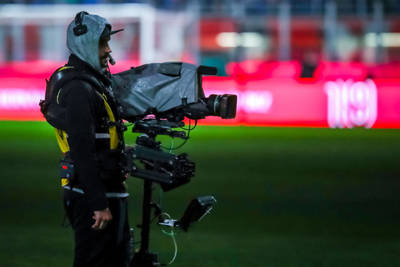 By Clemente Lisi – NEW YORK, NY (Mar 30, 2020) US Soccer Players – The coronavirus pandemic has brought the world to a halt. With people forced to stay home because of the contagion and life as normal interrupted, sports leagues have also come to a stop. Where does that leave these leagues once the virus subsides and life gets back to normal? It is difficult to predict the future, although the . . .

Monday's soccer news starts with the same thing most of soccer is talking about, UEFA banning Manchester City from European competition for two seasons over Financial Fair Play. For a team like Manchester City, that means no Champions League and no point for the vast amount of money the club spends. That's what has them in trouble, how they accounted for incoming revenue to stay on the right side . . .

The soccer news starts with USMNT player Christian Pulisic once again playing a role in an unlikely draw for Chelsea in the Champions League. Chelsea drew 4-4 with Ajax at Stamford Bridge, with Pulisic setting up the penalty that leveled the score at 1-1. From there, a game that had already taken an odd turn took several more with Chelsea eventually finding an equalizer and another point in the . . .

The soccer news starts with Real Madrid already out of the Champions League, the Coppa del Rey, and 12 points and two spots behind La Liga leaders Barcelona. So why not act now and bring back three-time Champions League winning coach Zinedine Zidane? After Zidane quit over the summer, Real Madrid went through two coaches. Julen Lopetegui made it only through the end of October. He lost the Spain . . .

By J Hutcherson (Jan 29, 2019) US Soccer Players - In 2017, Manchester United manager Jose Mourinho decided to prioritize the Europa League. With his club battling for a Champions League spot in the Premier League, Mourinho decided he had a better option. Win the Europa League and take the Champions League spot that came with the title. With UEFA adding that particular incentive, it made sense. . . .

Monday's soccer news starts with a safe assumption. Most of us at some point have looked at a schedule and tried to eke out a path to success. Whether it was turning a lousy grade into a better one or convincing ourselves there's enough time left on a project, the calendar becomes our friend. Well, until it turns on us and we recognize that it's counting down to an inevitable outcome. That's an . . .