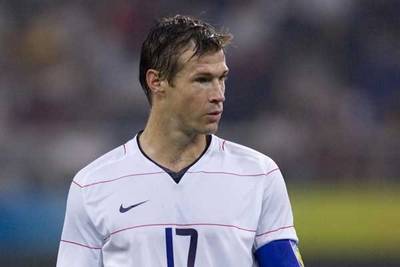 We start the Tuesday soccer news roundup with a deserved compliment for a former USMNT and Premier League player. Then there's another afternoon of Champions League soccer for those of us in the United States and a dose of FIFA politics Though it probably helps that the chairman of Fulham is American, there's no downplaying the respect the club shows to former player Brian McBride. That's why . . . 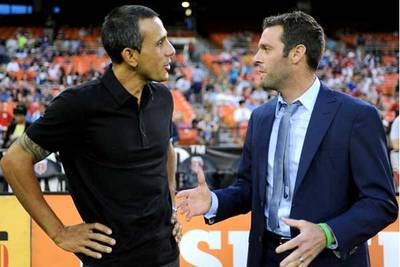 By Tony Edwards - San Jose, CA (Sep 30, 2014) US Soccer Players - We're 30 games into the 2014 MLS season for most teams. Between the last four games of the season and the international break, the 12 to 14 teams that are still in MLS playoff contention will have plenty written about them. While Frank Yallop or Dominic Kinnear or Mark Watson or Pablo Mastroeni can’t come out and say it, for good . . . 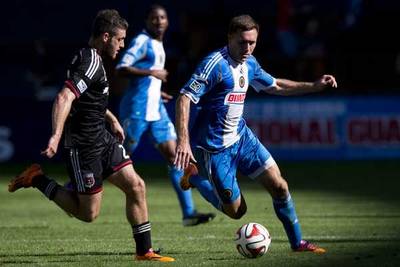 By Jason Davis - WASHINGTON, DC (Sep 30, 2014) US Soccer Players - Before choosing a lineup or kicking a ball, professional soccer clubs prime themselves for a new campaign by setting a level of expectation. Sometimes, these things coalesce of their own accord, usually based on a standard set in previous seasons. Sometimes, it’s a function of spending or ambition. Quite often, executives and . . . 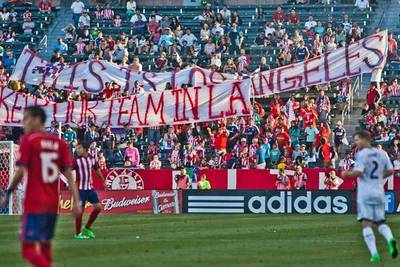 By J Hutcherson - WASHINGTON, DC (Sep 30, 2014) US Soccer Players – The easy answer is whatever MLS can get for the club. Chivas USA is certainly worth more as a placeholder than it is as an identity it can't keep. Regardless of whether or not the hiatus rumor proves true, Chivas USA has no choice but to change. That's as true as when MLS announced the league would takeover running the club in . . . 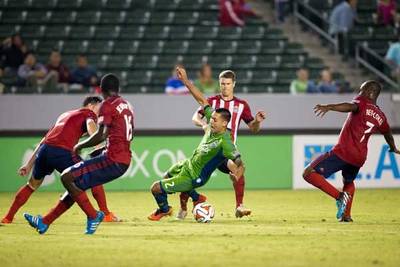 ESPN.com reported on Monday that MLS will place Chivas USA on hiatus for two seasons. The news confirms rumors about the club's future. Initially, MLS announced that the club would undergo a rebranding in the offseason, playing in 2015 under a new identity but remaining in the Los Angeles area. Now, MLS seems to have a different plan. According to ESPN's Jeff Carlisle, Chivas USA is either . . . 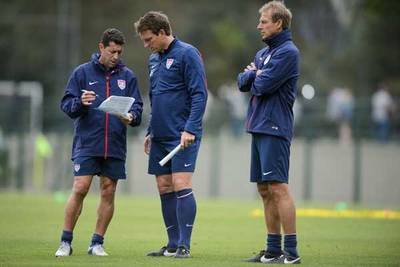 The USMNT U-23 takes US Soccer back to Brazil with a game against the Brazil U-23 team on October 13. The game concludes a three-day National Team camp in Brazil starting on Oct 10. The USMNT U-23 squad are preparing for CONCACAF Qualifying for the 2016 Olympics in Rio de Janeiro. “We are absolutely thrilled with the invitation from the Brazilian Federation to play against their U-23 National . . . 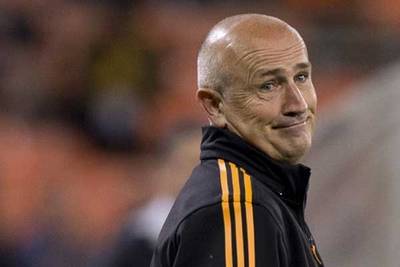 We start Monday's soccer news with a simple question. How do you cause an issue where none existed before? If you're an MLS team, turn the future of your coach into an open question for no real benefit. Before the weekend MLS schedule started, the Houston Dynamo opted to do just that and take the San Jose Earthquakes along for the ride. Someone decided to share with Houston Chronicle reporter . . . 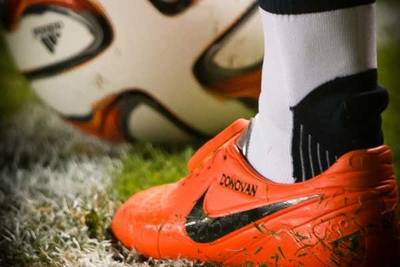 LA Galaxy player Landon Donovan is the MLS Player of the Week for Week 29, the league announced on Monday. Donovan moves into a tie for the all-time MLS assist record with three assists in the 4-0 shutout of the New York Red Bulls. Donovan also scored, factoring in all four of the Galaxy goals. “I think all of these games at home now for us are big," Donovan said of the shutout of the Red Bulls. . . .