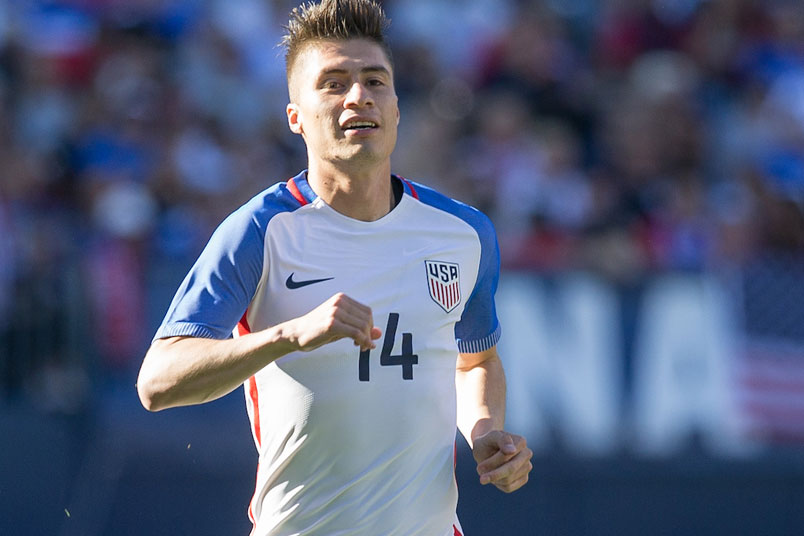 Jorge Villafana didn’t win his first cap with the USMNT until 2017 when he was already a seasoned professional in MLS and Liga MX. Villafana made his debut for the United States in the January, 2017 camp, a decade after his first appearance in MLS with Chivas USA. A tough and experienced defender, Villafana was a big part of Portland’s MLS Cup win in 2015. He left MLS for Liga MX following that championship, signing with Santos Laguna. Villafana rejoined Portland in August, 2018. He moved to the LA Galaxy for the 2021 MLS season.

Youth Soccer: Villafana played his youth soccer in Anaheim, winning Sueno MLS, the soccer talent show where the prize was a tryout. He used that to join Chivas USA’s reserves and eventually the senior side.