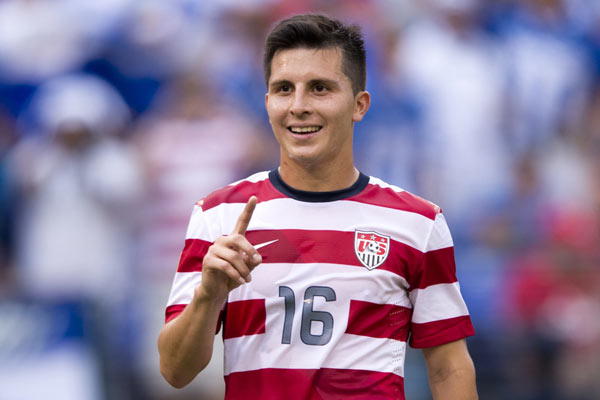 Born in Longview, Texas, Jose Francisco Torres was not part of the US youth soccer setup.  Instead, he caught the US coaching regime by surprise after establishing himself in Mexico’s topflight with his play at Pachuca. A move to Tigres paid off, winning the 2015 Apertura title. He moved to Puebla for the 2018 Apertura season. Torres moved to the USL Championship in 2021 with Colorado Springs, joining Rio Grande Valley for the 2022 season.

Bypassing the youth National Teams, Jose was named to the roster for the October 11th World Cup Qualifier against Cuba after choosing the United States over Mexico.  Jose was capped in the 68th minute of that game, making him officially a member of the US National Team. He would be a regular throughout qualifying and start against Slovenia at the World Cup.