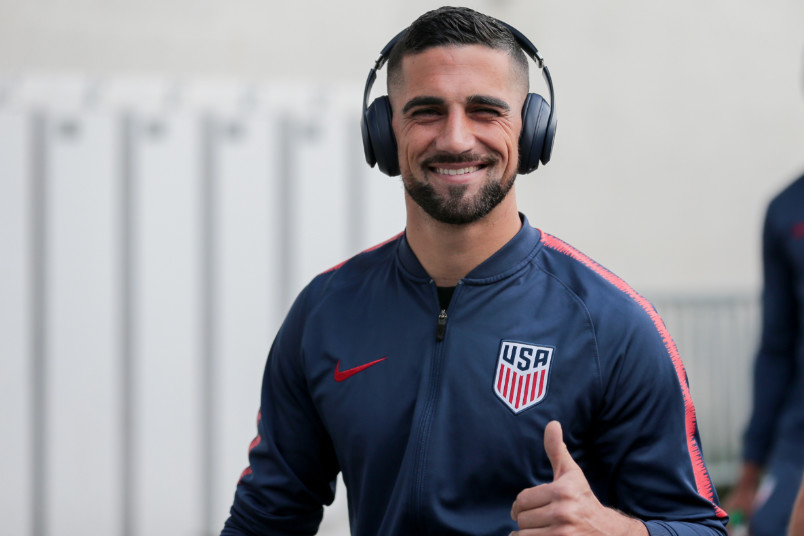 Sebastian Lletget came up in the West Ham United system, moving to MLS as a member of the LA Galaxy in 2015. An attacking midfielder, he quickly showed that he could perform in Major League Soccer. At international level, experience with the youth national teams led to a senior squad opportunity in the 2017 January camp. Building on that experience, Lletget has made himself part of USMNT coach Gregg Berhalter’s plans during the 2022 World Cup qualifying cycle. He moved from the Galaxy to New England in 2022, joining FC Dallas in August.