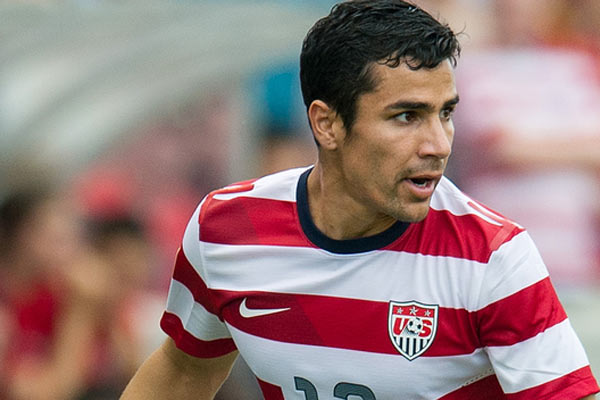 Tony Beltran was Real Salt Lake’s top draft pick in 2008 and a regular with the club by 2009 when Real Salt Lake won the MLS Cup. In 2012, Jurgen Klinsmann called him into the January USMNT camp and he won his first cap against Canada. As a youth USMNT player, he was part of the squad for the 2007 U-20 World Cup. Beltran retired at the end of the 2019 MLS season.

High School and College: Named a Parade All-American twice at Claremont High School. Started his college soccer career at St John’s before transferring to UCLA. Left UCLA in 2007 after playing in every game that season.