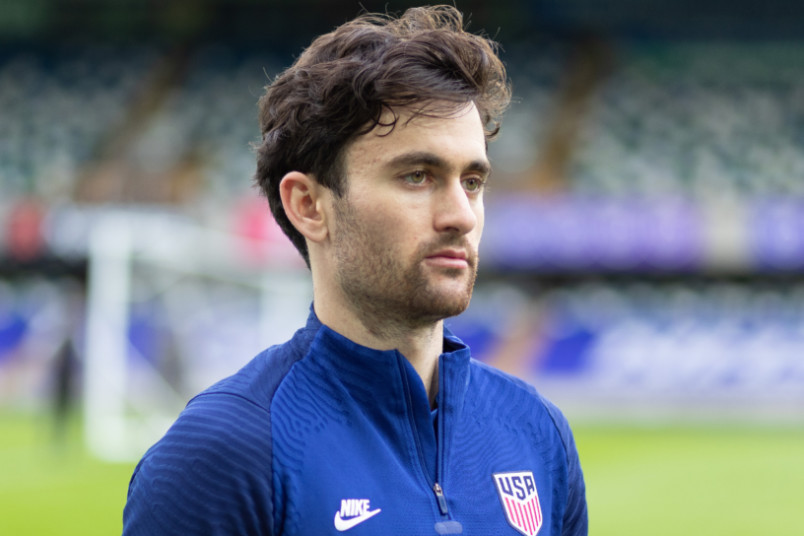 Luca de la Torre made the move from San Diego youth soccer to Fulham, another example of a young American player going directly to a European club. Shortly before the 2020-21 season, he joined Heracles in the Dutch topflight, quickly becoming a regular in the starting eleven. He moved to Celta Vigo in July, 2022. At international level, de la Torre played for the USMNT U-17s and U-20s en route to his debut with the senior squad in 2018. 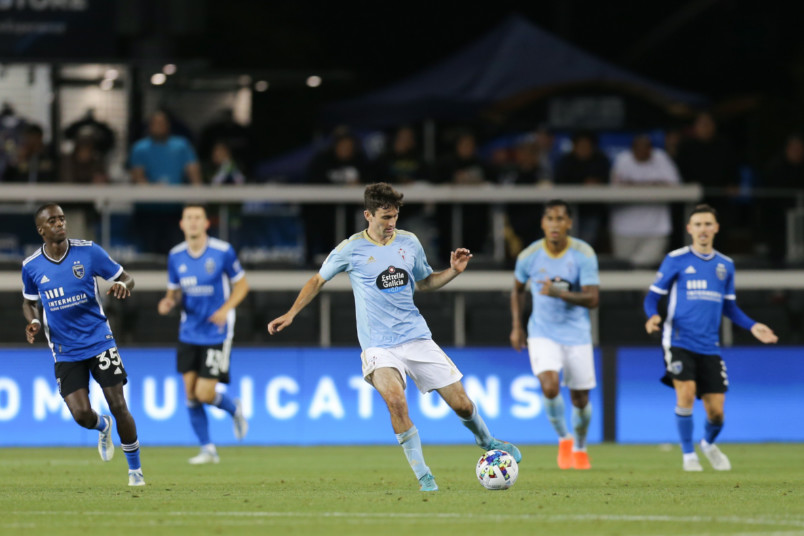