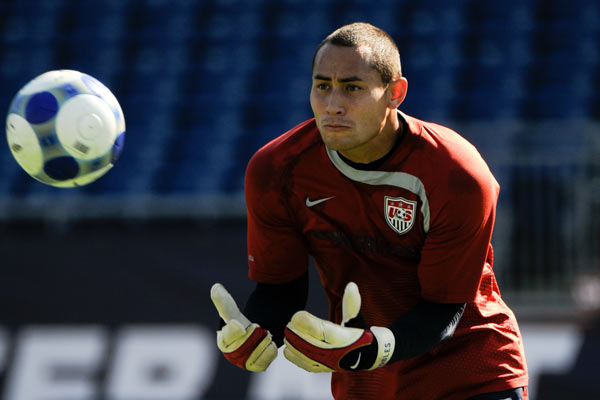 Luis Robles played college soccer for the University of Portland and entered the MLS SuperDraft in 2007 only to decide to pursue a professional career in Germany. Signing with Kaiserslautern, Robles spent five seasons overseas before joining MLS as a member of the New York Red Bulls. While with Kaiserslautern, Robles won his first USMNT cap in a Gold Cup game against Haiti in 2009. With New York, Robles quickly emerged as the #1 starter. He left the club at the end of the 2019 season, signing with expansion team Inter Miami. Robles announced his retirement in January, 2021.