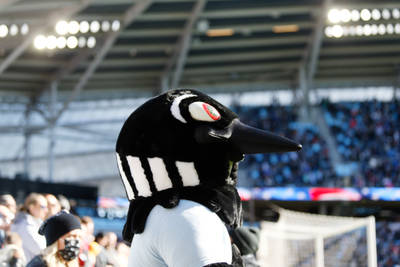 The week 34 MLS results created a three-way tie on points at the top of the Eastern Conference. Sporting Kansas City leads Seattle and Colorado on tiebreakers, but that's after a 2-1 loss at Minnesota. Khiry Shelton scored for Sporting in the 8th minute. Minnesota equalized through Franco Fragapane in the 20th and Emanuel Reynoso converted a 39th minute penalty. "The difference in the game was . . .

The roundup of USMNT players in Europe and Brazil starts in the Bundesliga. John Brooks's Wolfsburg won 2-0 at Bayer Leverkusen. Lukas Nmecha scored in the 48th and Maximilian Arnold doubled the lead in the 51st. Wolfsburg's Maxence Lacroix saw red five minutes into stoppage time. The win breaks a four-game losing streak that resulted in a coaching change. "I’m really pleased with the team in . . . 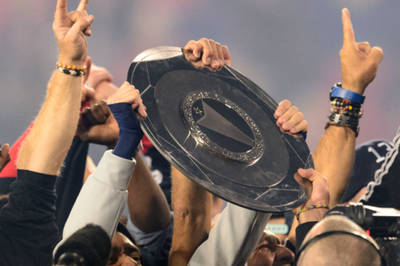 By Charles Boehm – WASHINGTON, DC (Oct 29, 2021) US Soccer Players - Earlier this week, the New England Revolution clinched the 2021 Supporters' Shield for the best regular season record in Major League Soccer. It was a statement for a club tied for last place in the Eastern Conference with a league-worst -19 goal differential when Bruce Arena took the helm in May 2019. Arena called the Shield . . .

By Jason Davis – WASHINGTON, DC (Oct 29, 2021) US Soccer Players - On the same night that the New England Revolution set a new record for points in an MLS regular season, another club was setting an ignominious mark of its own 900 miles away. FC Cincinnati, the third-year MLS franchise with a sparkling new stadium and an engaged, enthusiastic fan base with which to fill it, fell to Nashville 6-3. . . .

Friday's soccer news starts with the temporary five substitute rule. The IFAB that ultimately controls the rules of soccer is now recommending FIFA makes the five subs rule permanent. Adding two additional subs as part of the compacted schedule caused by the pandemic isn't universally implemented, most notably with the Premier League deciding to opt out. In a press statement issued earlier . . .

Thursday's soccer news starts in the Scottish Premiership. Cameron Carter-Vickers scored in Celtic's 3-1 win at Hibernian. Anthony Ralston put Celtic up in the 10th with Carter-Vickers doubling the lead in the 14th. Kyogo Furuhashi made it 3-0 in the 30th. Hibs pulled a goal back in the 37th minute. “We just need to worry about ourselves and we can look at the table later in the season," Celtic . . . 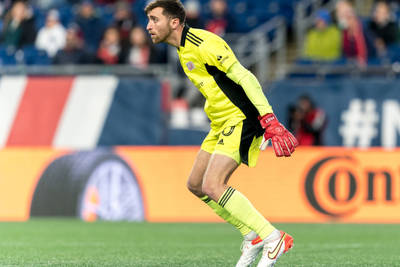 Week 33 started with the New England Revolution setting the new points record with a 1-0 home win over the Rapids. New England tops the league with 73 points and has a game left on the schedule. Tajon Buchanan scored the game's only goal in the 74th minute and Revs goalkeeper Matt Turner recorded the shutout with four saves. "You know, we come to work every day, it’s a pretty good work . . . 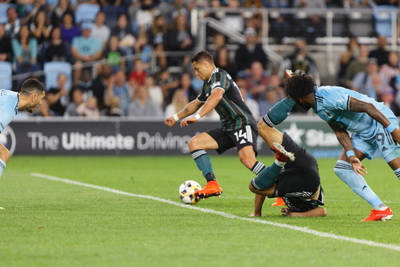 By Luis Bueno – RIVERSIDE, CA (Oct 27, 2021) US Soccer Players - At the start of the 2021 MLS season, the LA Galaxy looked like a team within reach of its old identity. The one where they're a Western Conference contender from the start of the season, grouped in with the best teams in Major League Soccer. Under new coach Greg Vanney, the club met early expectations. Through 10 games, the Galaxy . . . 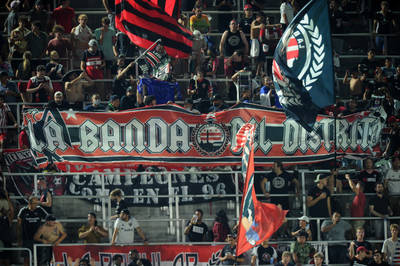 By Jason Davis – WASHINGTON, DC (Oct 27, 2021) US Soccer Players - When the moment came, DC United didn't respond. As harsh as that sounds, the club put in its worst performance of the season in a crucial game with an Eastern Conference playoff berth on the line. Saturday's 6-0 loss in the Bronx against NYCFC not only prevented United from gaining important points towards making the playoffs, but . . . 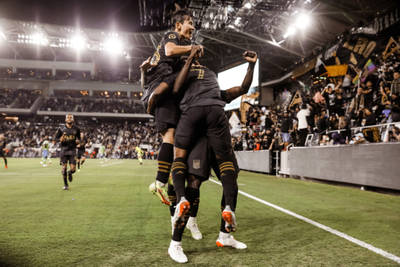 Wednesday's soccer news starts with Seattle dropping three more points at the top of the Western Conference. A trip to Banc of California Stadium ended with LAFC winning 3-0. Brian Rodriguez opened the scoring in the 21st minute and Latif Blessing doubled the lead in first-half stoppage time. Cristian Arango finished off the goals in the 51st minute. LAFC goalkeeper Jamal Blackman made five saves . . .