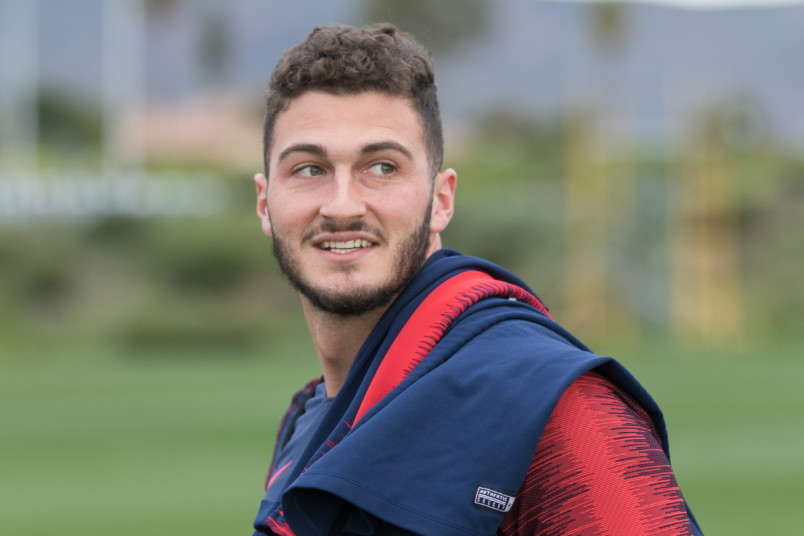 Alex Bono has spent his entire professional career as a member of Toronto FC. Joining the club as the 6th-pick in the 2015 MLS SuperDraft, he emerged as an option in the 2016 season. By 2017, he had the starting job on an MLS Cup winner. Bono got his first USMNT callup during the 2015 January camp and his first minutes against Bolivia in May, 2019.

High School and College: Played his college soccer at Syracuse named to the all-rookie team in the Big East. An All-American in his junior season. Bono played his youth soccer in Baldwinsville, New York.