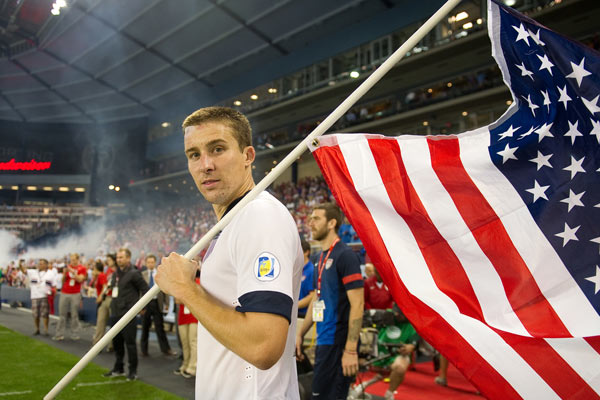 USMNT player Matt Besler joined MLS in 2009 and immediately made his presence felt as a regular with the Kansas City Wizards.  With the club during their transition from the Wizards to Sporting Kansas City, Besler raised his game to go along with his club’s restatement of purpose. Besler became an elite MLS player as his team became an Eastern Conference contender. In 2013, Sporting won the MLS Cup in front of their home fans.  At National Team level, Besler established himself as an option in the back four early in 2013.  He started his first World Cup Qualifier at Estadio Azteca on March 26th. Prior to the 2021 season, Besler signed with Austin FC and retired at the end of the season.