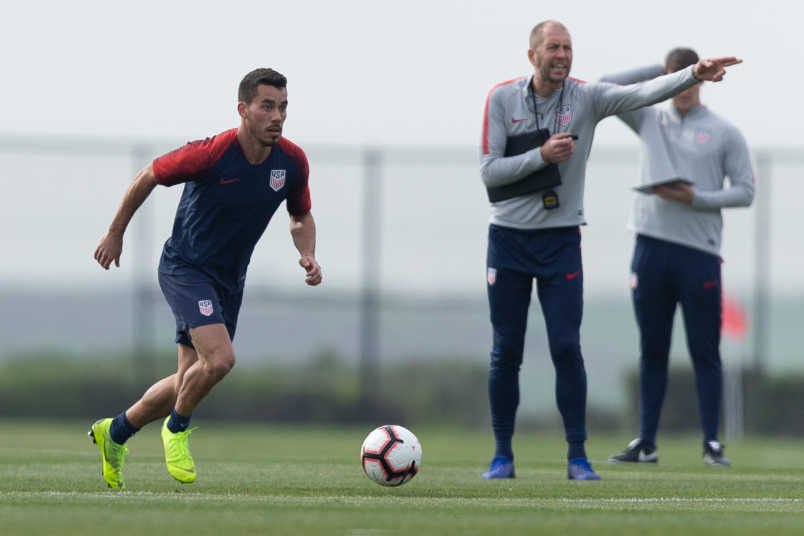 Daniel Lovitz joined MLS as a member of Toronto FC before moving to the Montreal Impact. As a member of the Impact, he became a regular in their defense showing the kind of skill that got him noticed by the USMNT. By the summer of 2019, he was in the Gold Cup squad and a regular with the United States.

Youth and College: Member of Lower Merion FC. Played four years at Elon University in Burlington, NC from 2010-13 where he was Southern Conference player of the year in 2013.