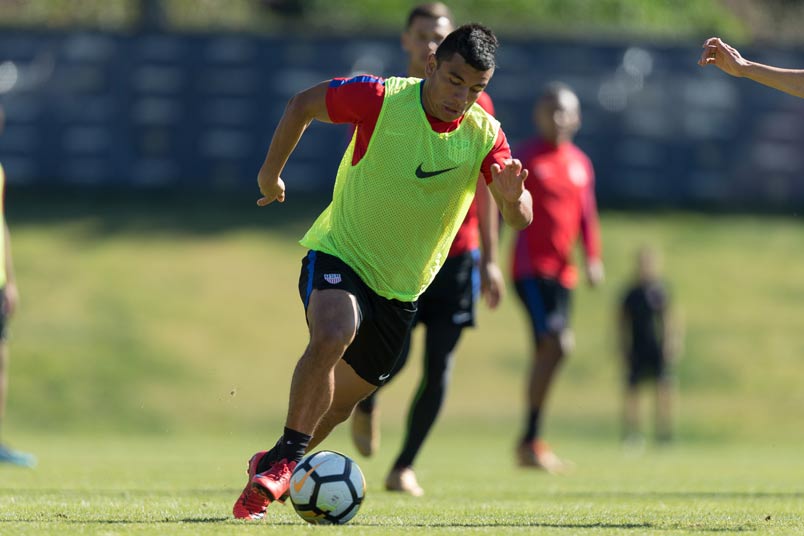 Nick Lima emerged as a member of the USMNT after several seasons with the San Jose Earthquakes. Lima joined MLS prior to the 2017 season as a Homegrown Player after four college seasons at Cal Berkeley. The local product quickly became an important part of the Earthquakes lineup.

Lima would have to wait for his international opportunity, putting in two strong seasons for San Jose and catching te eye of new USMNT coach Gregg Berhalter. A part of the 2019 Gold Cup squad, Lima quickly turned into a regular.

2019: Earned his first cap with the USMNT. Named to the Gold Cup roster. Played in the warm-up friendlies against Jamaica on Jun 5 and Venezuela on Jun 9. Started the group stage games against Guyana on June 18 and Trinidad and Tobago on Jun 22. Started against Curacao in the quarterfinals on Jun 30. Subbed on against Uruguay on Sep 10. Subbed on against Canada on Oct 15 in the Nations League.