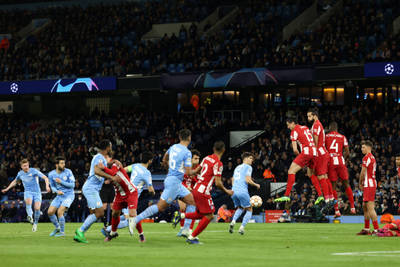 Wednesday's soccer news starts with the opening legs of the UEFA Champions League quarterfinals. Zack Steffen was on the bench for Manchester City, taking a 1-0 lead in their series with Atletico Madrid. Kevin De Bruyne scored City's goal in the 70th minute, while Atletico wasn't credited with any shots at the Etihad Stadium. The series concludes in Madrid on April 13. "A good performance . . . 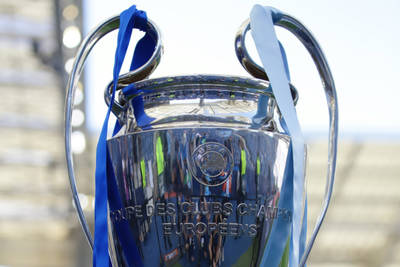 Tuesday's soccer news starts with the two remaining USMNT players in the 2021-22 UEFA Champions League. Zack Steffen's Manchester City opens its quarterfinal series at home to Atletico Madrid later today with the pressure increasing on City to finally lift the trophy. Christian Pulisic's Chelsea is looking to defend their title in an unlikely season while looking for new ownership, playing two . . . 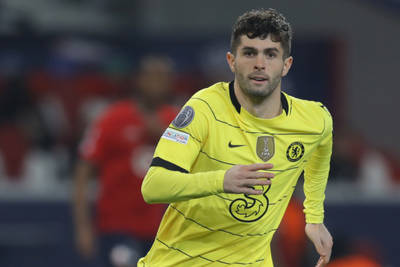 The soccer news starts with Manchester City drawing 0-0 at home with Sporting to advance 5-0 on aggregate to the Champions League quarterfinals. Zack Steffen wasn't in the squad for City, who finished with four of their 14 shots on goal to Sporting's three from six. "I'm a guy who learns at the time to enjoy the moment," Manchester City manager Pep Guardiola said. "When I qualify for the . . . 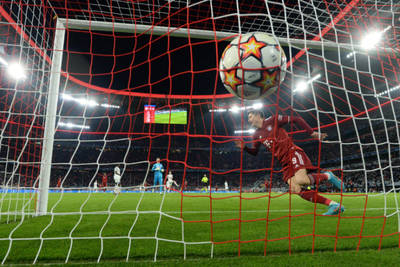 The soccer news starts with Red Bull Salzburg exiting the Champions League in the round of 16. Brenden Aaronson's club lost 7-1 at Bayern Munich, 8-2 on aggregate in a second-leg that got away from them quickly. Bayern's Robert Lewandowski converted penalties in the 12th and 21st, finishing off his hat-trick with a 23rd minute goal. It was 4-0 Bayern in the 31st, adding a goal in the 54th. . . .

The soccer news once again starts in the UEFA Champions League. Zack Steffen's back issues means he hasn't been in the Manchester City squad for several games. they take a 5-0 lead over Sporting home in their Champions League round of 16 second-leg on Wednesday, but Manchester City manager Pep Guardiola stressed squad availability. "We have a few problems, suspension for Kyle and Joao can’t . . . 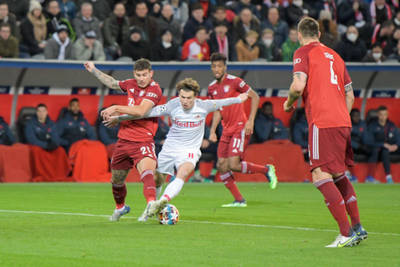 The soccer news starts with a Champions League week in UEFA and in Concacaf. In Europe, Brenden Aaronson's Red Bull Salzburg takes a 1-1 score to Allianz Arena against Bayern Munich on Tuesday. In one of the bigger surprises of the knockout round, Red Bull showed they could play against the Bundesliga leaders. Salzburg shutout Altach 4-0 at home on Saturday to extend its lead to 18 points at the . . . 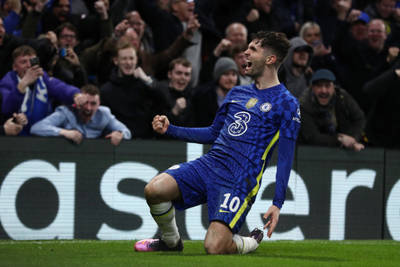 The soccer news starts with Christian Pulisic scoring in Chelsea's 2-0 home win over Lille in the opening leg of their round of 16 Champions League series. Kai Havertz scored for Chelsea in the 8th minute and Pulisic doubled the lead in the 63rd. Pulisic subbed out in the 80th minute. Timothy Weah was on the bench for Lille. "It’s a great start for us," Pulisic said. "We knew we needed to get a . . .

Tuesday's soccer news starts with this week's UEFA Champions League round of 16 first-leg openers and a meeting of USMNT players. Christian Pulisic's Chelsea hosts Timothy Weah's Lille later today, a meeting of the 3rd-place team in the Premier League and the 8th-place team in Ligue 1. Chelsea's situation in the Premier League is an issue simply because 3rd-place is 13 points behind 1st-place . . . 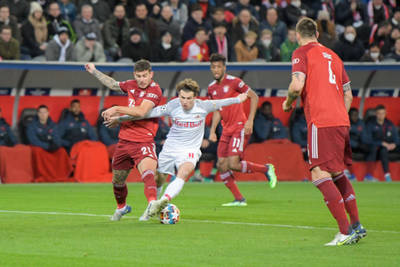 Thursday's soccer news starts with a big result for Red Bull Salzburg in the Champions League, drawing 1-1 at home with Bayern Munich. Brenden Aaronson got the assist on Chukwubuike Adamu's 21st minute goal with Bayern equalizing in the 90th. Red Bull held 36% of the possession putting 5 of their 11 shots on goal. Bayern Munich took 22 shots with 9 on goal and had twice the number of corners at 10 . . .