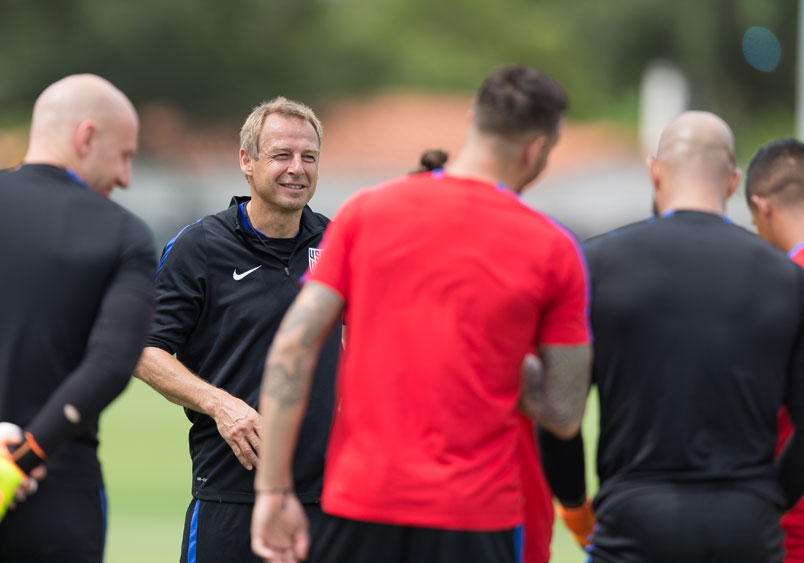 On Saturday, USMNT coach Jurgen Klinsmann named his final 23-player roster for the 2016 Copa Centenario. Under tournament rules, Klinsmann had to choose the final roster from the 40-player provisional roster he announced on May 2. The USMNT begins Copa Centenario group play on June 3 against Colombia in Santa Clara, Calfironia (9:30pm ET – Fox Sports 1).

“This roster really was put together based on what we saw over the last year, and it’s one that makes us the strongest team possible to compete in Copa America and to hopefully surprise a lot of people,” Klinsmann said in a press statement. “We feel that these 23 going into the very special Copa America, they really deserved to be there. Obviously when you get down and you decide on the final 23-man roster, there are very close, tight decisions to make. The moment when you decide, it’s about definitely who you feel the strongest about.”