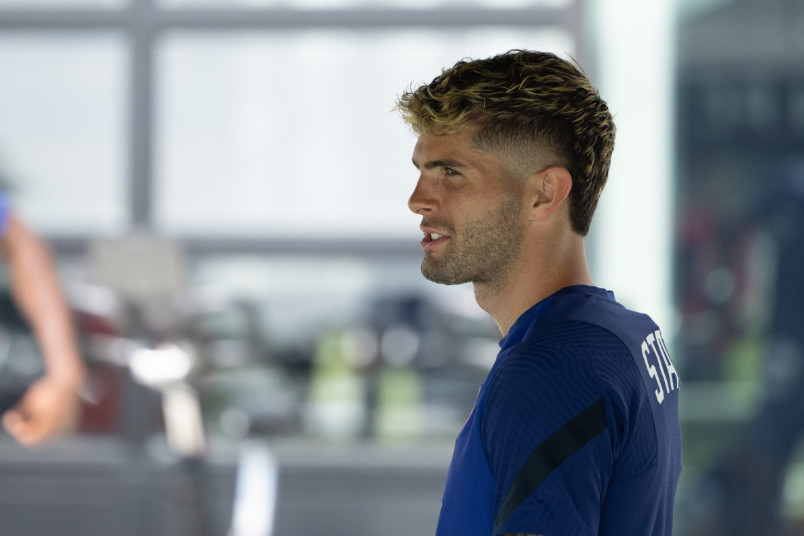 It’s a rare thing for a 17-year-old to emerge as a member of the USMNT, but that’s exactly what Christian Pulisic did. He started by becoming a regular with Bundesliga power Borussia Dortmund, quickly turning that into a call up with the United States. From there, Pulisic became the youngest player to score a goal in the modern era of US Soccer and a member of the 2016 Copa Centenario squad. Pulisic won the US Soccer Young Player of the Year award in 2016 and the Male Player of the Year award in 2017. In summer 2019, Pulisic moved to Chelsea in the Premier League setting a new transfer fee record for a USMNT player. He became the first USMNT player to appear in a Champions League final, winning it with Chelsea in 2020-21. 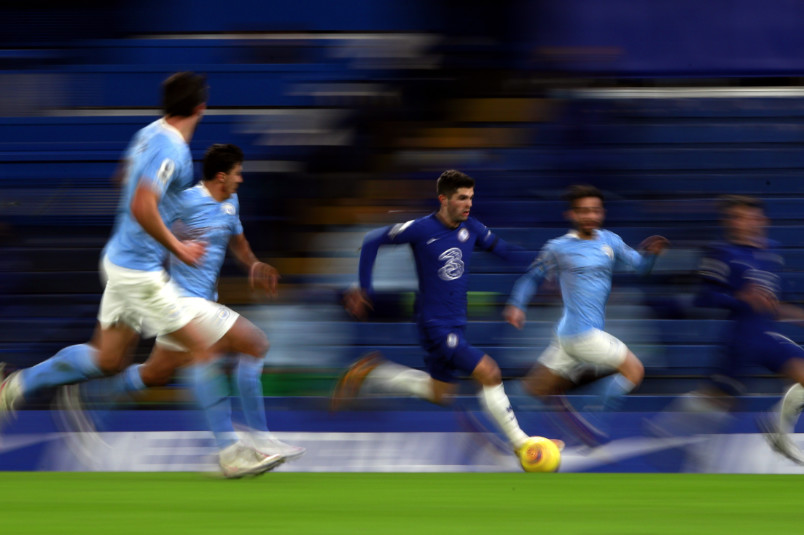 2021-22: Won the Club World Cup with Chelsea on Feb 12, 2022. Finished 3rd in the Premier League, advancing to the League Cup and FA Cup finals.
2020-21: Fought for his place with Chelsea, emerging as one of the squad’s best players under new manager Thomas Tuchel during the second-half of the season. Finished 4th in the Premier League and advanced to the FA Cup final. Played in the Champions League final win on May 29.
2019-20: Finished 4th in the Premier League with Chelsea, playing in 25 games and scoring nine goals.
2018-19: During the January 2019 window Borussia Dortmund and Chelsea agreed to a transfer with Chelsea paying a $71m fee. Pulisic stayed on loan to Dortmund finishing the Bundesliga season in 2nd-place.
2017-18: Played in 32 Bundesliga games with Borussia Dortmund, finishing in 4th-place.
2016-17: Made 29 appearances with Dortmund scoring three goals for a 3rd-place finish in the Bundesliga.
2015-16: Signed with Borussia Dortmund with the expectation that he would play in the academy. Instead, Pulisic debuted for the senior squad on Feb 21. Pulisic eventually made nine appearances and scored two goals. Finished in 2nd-place in the Bundesliga.